Sonam Kapoor and Anand Ahuja got married last year in a beautiful Anand Karaj ceremony and the pictures from the wedding were beyond breath-taking! She started work soon after her marriage and now, she is all set to release her next movie Ek Ladki Ko Dekha Toh Aisa Laga with her dad Anil Kapoor. The movie is a first film with her dad and that makes it very very special. Moreover, after the trailer of the film dropped, there was a lot of talk about it because of its interesting and progressive topic. As a ritual, the team of Ek Ladki Ko Dekha Toh Aisa Laga visited The Kapil Sharma Show to promote their film and since it was a while that Sonam came out to promote her film, she was all chats and made some funny revelations on the show! Kapil lauded her sincerity towards work and praised her for starting work soon after marriage. Sonam was all candid with her revelations about hubby. 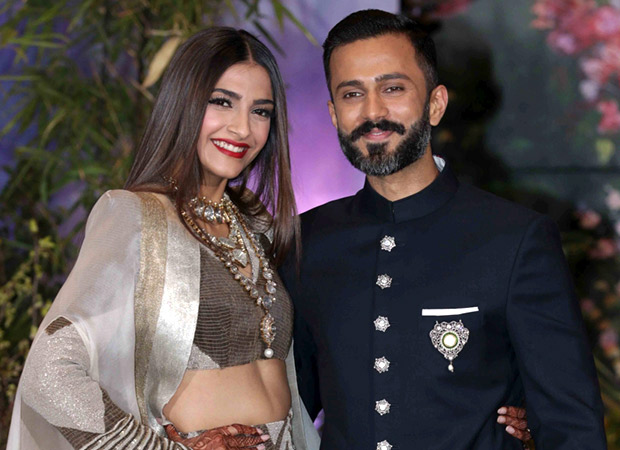 She said that Anand did not what Choda was or was clueless about half the typical Punjabi traditions because has been mostly brought up in London. Anil was asked if he ever looked out for a groom for his daughter, to which he replied in negative. Further on, Sonam also described how she met her husband Anand and how she actually got down to deciding that he is the one she will marry. Later, she also revealed how they actually told their parents about their marriage.