Alia Bhatt is all fired up to work with her father Mahesh Bhatt who has returned to direct Sadak 2 after a LONG hiatus! He is all set with his team and script in place. The pre-production work is all done and the team will start shooting on May 18 onwards with Alia and Sanjay Dutt. While the initial portions will be shot in Mumbai, soon the unit will over on to different regions of the country to film rest of the movie. 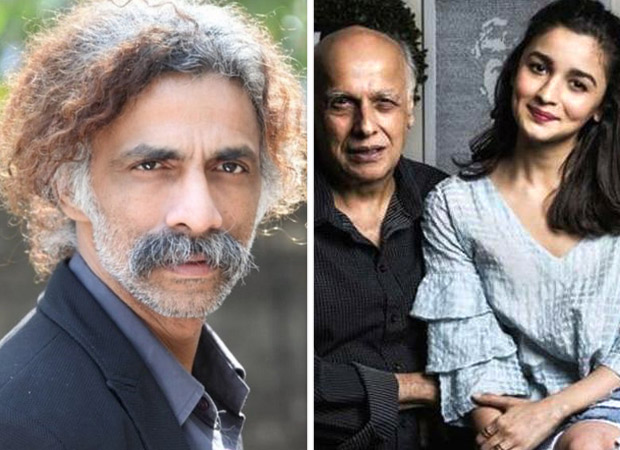 While the movie was announced with Alia Bhatt, Sanjay Dutt, Aditya Roy Kapur, and Gulshan Grover essaying important roles, Bhatt had kept in wraps the name of the main villain who is set to play a GOD MAN in the movie.

The makers have finally revealed who will essay this role! The Bhatts have roped in ace theatre actor turned film artiste, Makarand Deshpande, for the movie and he has already stared workshops for the movie with Mahesh Bhatt himself. Along with his character, Gulshan Grover character also will have grey shades.

Alia is currently is also busy with SS Rajamouli’s RRR, which is her maiden South project. She is working for Brahmastra with boyfriend Ranbir Kapoor and will also soon start shoot with Salman Khan for Sanjay Leela Bhansali’s Inshallah.

Also Read: Sadak 2: Here’s what Alia Bhatt has to say about Mahesh Bhatt as the director!