Even though Alia Bhatt has been in the industry for over half a decade, the actress has not worked with her father and popular filmmaker Mahesh Bhatt until now. The Gully Boy star who is already busy with Brahmastra, has also started work on Sadak 2, which will see Mahesh Bhatt returning as the director. While the latter has produced many films of late, it’s been a while since he directed a film. In fact he will be making a comeback after almost two decades with Sadak 2 and everyone is quite excited about the same. However, Alia in a recent interview maintained that she has no idea how it will be working with her father. 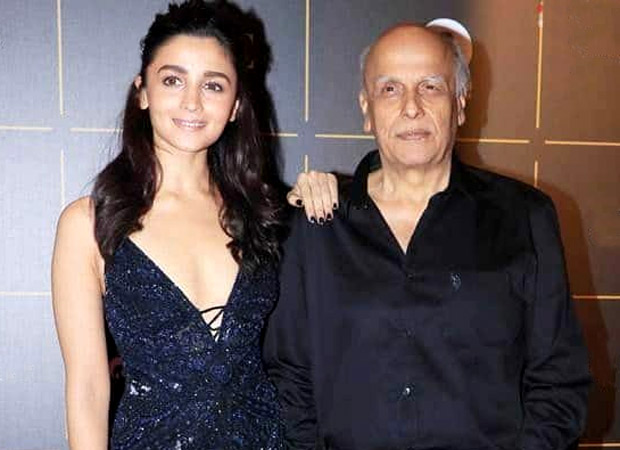 In recent reports, Alia Bhatt spoke about how she has no idea about what Mahesh Bhatt is like on the sets of a film. The actress maintained that while she has always known him as a father, this will be the first time where she will be directed by him. While she is excited about it, she also mentioned that she understands his sensibilities as a father for sure but working with him amidst a professional set up will definitely be a different ball-game altogether.

In the same, the SOTY actress went on to add that it will never be an easy process and yet she is eagerly looking forward for it. She also mentioned that her father is generally silent on many things but she has no idea on how different or similar he will be on the sets of the film. While Alia Bhatt was more than happy to take over the Sadak franchise, she revealed that her father Mahesh Bhatt only decided to return director after the original hero of Sadak, Sanjay Dutt convinced him.

Sadak 2 will also see Mahesh Bhatt and Pooja Bhatt collaborating after a long time with the latter also making a comeback in acting. Besides them, the film will feature Sanjay Dutt as well as Aditya Roy Kapur who has been cast opposite Alia Bhatt. The two Gen Y stars along with Sanjay Dutt recently featured together in Kalank that released earlier this month.

Also Read: Alia Bhatt says her father Mahesh Bhatt is ready to break the walls she built around her