SS Rajamouli, the most applauded filmmaker has started his next project, RRR after the huge success of Baahubali. RRR is going to be the biggest multi-starter with two contemporary actors, Junior NTR and Ram Charan. Both of them are known for their accolades of giving brilliant films. Titled as RRR, the first schedule of the movie was shot in December for 10 days. The movie is full of high actions sequences which is why 50/% of it will be filmed in the aluminium factory, located at the Hyderabad outskirts. 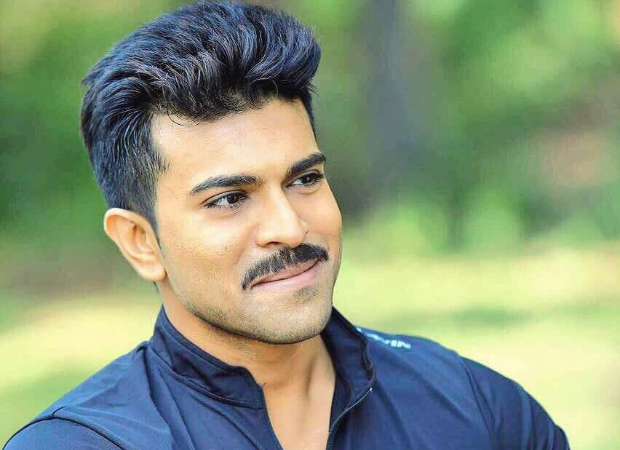 The second schedule of the massive multi-starrer has started a few days back, at Ramoji Film City. A vigorously energetic action sequence is being shot on Charan and is reportedly said to be one of a kind of fight that Indian Cinema has not seen till date. Portraying the role of a cop, Charan is going to fight around 1000 men which is why numerous artists are being roped for this episode. The cast details are not yet revealed but it is confirmed that Samuthirakani, the famous Tamil Actor is on the board.

RRR is set in the pre-independence era with Junior NTR, featuring as a Bandit and Charan as a cop. A few weeks back, Parineeti Chopra and Alia Bhatt are rumoured to be included in the film. The crew that has worked for Baahubali is going to work for this film, after being highly reprised for their roles. If everything goes as planned, RRR is expected to etch new dynamics in the Indian Cinema.