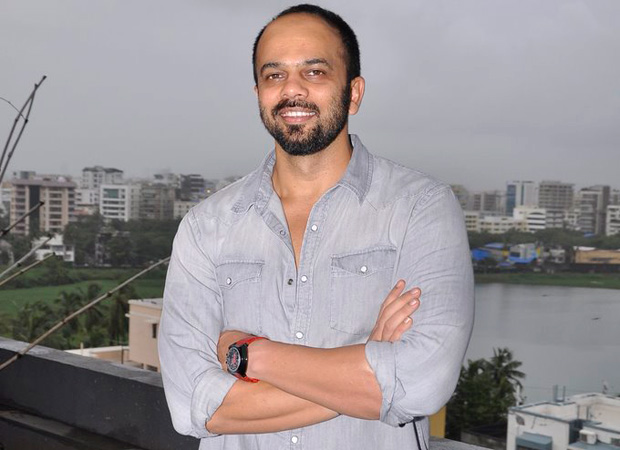 In Bollywood, if there’s one thing that is synonymous with each other, then, it’s Rohit Shetty and his fascination with cars in his films. His upcoming film Golmaal Again is no different. As a ‘tradition’, Golmaal Again will also feature cars in a big way.

Only recently, Rohit Shetty and his crew shot for a 5-day fight sequence in a garage at Kamalistan studios in Mumbai. The said scene involved a bunch of goons entering a garage, where Ajay Devgn, Arshad Warsi, Kunal Khemu and Shreyas Talpade are already present. What follows after that are some really breath-taking action scenes involving the goons and the aforesaid four actors.