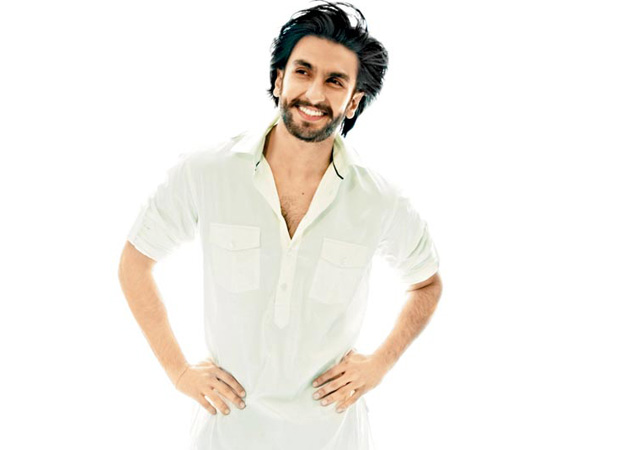 Till now, no one has been able to discover or decipher as to where on earth does Ranveer Singh get his bundle of infectious energy from. By now, it won’t be wrong to say that; this Singh lad has ‘been everywhere and done everything’, right from dancing on the road as a part of a dare to wearing a skirt in public!

This time round, when Ranveer Singh saw the film Baahubali 2: The Conclusion, he was so much impressed with the film that he chose to share his reaction on the social media. While everyone who has seen the film just cannot stop singing praises for the film, Ranveer Singh in his quirky style did something different. He took to the social media and wrote "BAHUBALI! OOOOOOOOMFG!!!!!!!!!!!!!!!", which totally summed up what he felt about the film that is breaking and shattering records all over. As a return gesture, the extremely soft spoken S.S. Rajamouli replied stating "Thank you so much Ranveer..:)"

On the films’ front, Ranveer Singh will be soon seen in the role of the emperor Alauddin Khilji in Sanjay Leela Bhansali‘s magnum opus Padmavati. The film, which also stars Deepika Padukone and Shahid Kapoor in the lead roles, is slated to release on November 17 this year.