Rishi Kapoor bid adieu to the world on April 30 after battling for two years with cancer. However, we will get to see him on the big screen for one last time with Sharmaji Namkeen. 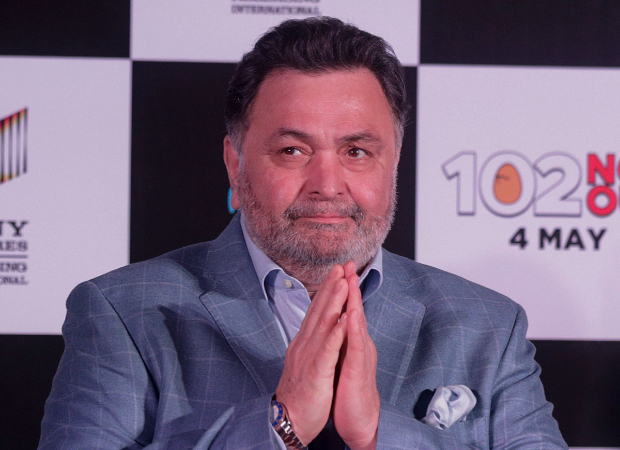 Honey Trehan, co-producer of the film while speaking to a tabloid revealed that they will release the film in the theatres. He said that they owe it to Rishi Kapoor and said he is grateful to Ritesh Sidhwani and Farhan Akhtar for investing in the film monetarily and emotionally.

The film had gone on floors in December. Sharmaji Namkeen revolves around a sexagenarian who discovers the joy of life after retirement. Honey said that he had shot a major portion of the film in January in Delhi and had a four-day schedule pending. The crew was supposed to shoot in Mumbai in march but their plans went for a toss owing to the pandemic.

Rishi Kapoor had crucial scenes in the final schedule. However, with the sudden demise of the lead actor, the unit have to complete the film in his absence. Trehan said that they will be using advanced technology, an amalgamation of VFX and some special technique to finish the film without compromising on the quality.