Despite the Central Bureau of Investigation still investigating the Sushant Singh Rajput murder case, the media trial on Rhea Chakraborty has been nothing short of harsh. The actress had even posted a video of her father being mobbed by media personnel inside her building and had requested police protection for the same. The actress has been mobbed every time her family tries to step out to head to the agencies’ offices for questioning. 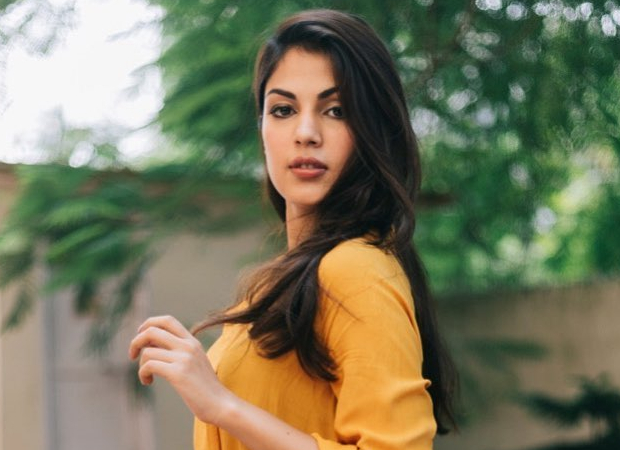 A recent report by Mumbai Police suggests that Rhea Chakraborty has filed a complaint against media for constantly gathering in her residential building. She further requested the police to ask media not to obstruct her path or any other work that is well within her constitutional rights. Several videos have surfaced where the media has obstructed her and even questioned the watchman of her building.