There have been rapid developments in late actor Sushant Singh Rajput’s case. The actor passed away on June 14. Currently, all eyes are on actress Rhea Chakraborty who has been accused by the actor’s family for abetment of suicide. An FIR has also been filed against the actress by his family. After over two months, Rhea Chakraborty broke her silence in an interview with Rajdeep Sardesai for India Today and Aaj Tak. In her interview, Rhea opened up on the reason for saying ,’I am sorry Babu’ after seeing Sushant’s mortal remains. 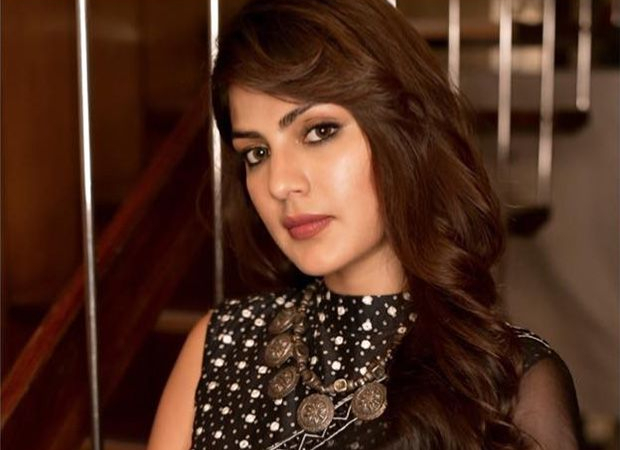 Till June 8, Rhea Chakraborty was living with Sushant Singh Rajput. After a fight, the former went back to her house. When asked if she went to Sushant’s place after hearing about his demise, she said, “No, I didn't go to his place. I broke down, I was completely shocked and mujhe samajh nahi aa raha tha aisa kaise ho sakta hai. (I couldn't understand how something like this happened). Then, I was told that I was not included in funeral list and that his family doesn't want me there."

"I was ready to go to the funeral, but my industry friends told me not to go as his family doesn't want me there. I would only be insulted and be asked to leave from there. Then one of my friends said that it is important for me to see his body for the last time because if I don't, I will not get closure and it will be hard to accept the fact that he is no more,” she added.

When asked why she said the words ‘I am sorry Babu’, Rhea said, “Yes, what else is someone supposed to say after someone has lost their life? I am sorry you have lost your life. I am sorry that your death has been made into a joke. I am sorry that your last memory is not of your good work, intelligence or your charity. That is also misconstrued. Aur kya bolenge? (What else would you say?)"

When asked how long she was in the morgue, she said, “3-4 seconds. My friends asked me to wait outside. I was told that the body was on the way to the van, which will be taken to the funeral. I got to see the body for three seconds. I said I am sorry, which I am because he had lost his life and I touched his feet as a mark of respect. Any Indian can understand that why would touch someone's feet at such time.”