After Sarkar 3, Yami Gautam is now gearing up to play lawyer in Batti Gul Meter Chalu. Now it has been revealed that the actress has received a special honour from the Goa State Film Festival. She has been approached to be the Chief Guest in this festival that celebrates films and Yami has happily given a nod for the same. 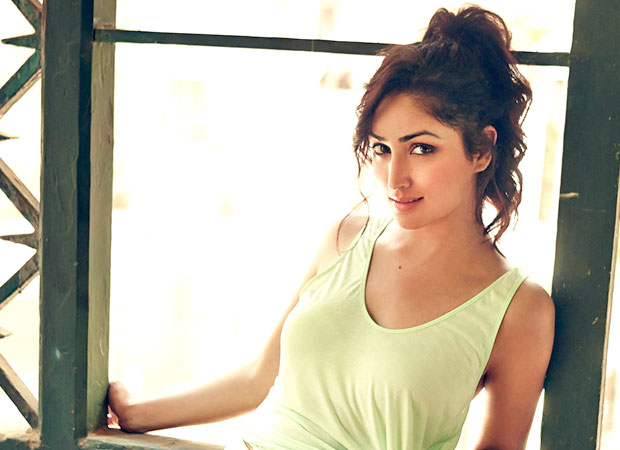 In fact, Yami Gautam will be taking off to Panjim, capital of Goa to attend the 9th Goa State Film Festival on May 6. She has been invited as the Chief Guest to commemorate the award ceremony of the Film Festival which celebrates cinema from all across.

The film festival, organized by the Department of Information and Publicity, Government of Goa and the Entertainment Society of Goa, is a 3 day festival that has already kicked off from May 3 and will continue until May 6. It also includes a list of activities ranging from feature film screenings to musical shows and much more.

Yami is ecstatic on attending the festival and when asked about attending the festival, the actress said, “It’s an honour to be invited by the government for their biggest celebration of cinema. I’m looking forward to meeting the delegates and to be exchanging notes on cinema and to commemorate some great body of work done by various filmmakers”.

On the work front, besides the Shahid Kapoor, Shraddha Kapoor starrer Batti Gul Meter Chalu, Yami Gautam has also been signed for Uri which features Vicky Kaushal in the lead. The actress is also taken training sessions to play the role of RAW agent in this real life drama inspired by the 2016 Uri attacks.

Also Read: REVEALED: Sister of Yami Gautam to debut in Bollywood and here’s all you need to know