After endorsing a few skincare brands, Taapsee Pannu has bagged another intriguing endorsement deal. The actress, who is busy with film commitments, has turned the face of the cosmetic brand Nivea.

A source close to the actress said, “Her immense popularity amongst the audience especially the youth is what makes her a favourite currently for several brands. Already a face for as many as six brands, in a new turn of events, Nivea India announced Taapsee Pannu as their brand new ambassador.” 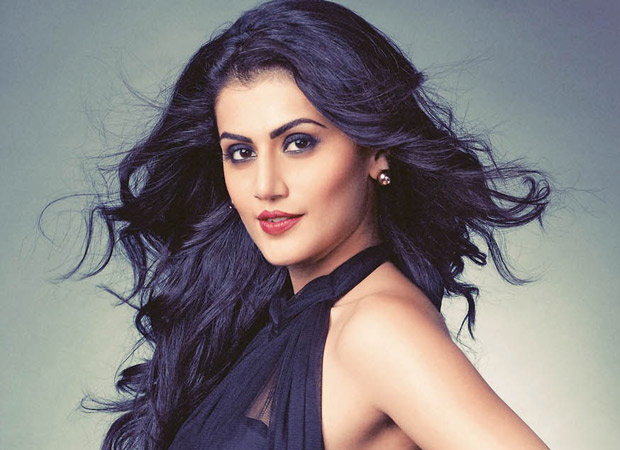 Nivea has started a new range of products in the body wash and shower gel category. It is for the same for which Taapsee has been got on board. She is the face of this new range. The source added, “The brand believes that the Naam Shabana actress is the perfect ambassador to promote Nivea Creme Care due to her youth icon status and therefore deemed her a perfect fit.”

On the other hand, Taapsee Pannu is currently shooting for Manmarziyaan which is directed by Anurag Kashyap. When asked the actress about the latest endorsement deal, she said, “It’s such an amazing feeling to be roped in by a brand for which you have been a consumer since years. The quality, reach and range of their products are so wide that it’s an honour to be chosen as their brand ambassador."

On the work front, she will feature in Manmarziyaan along with Abhishek Bachchan and Vicky Kaushal. Produced by Aanand L. Rai, the film is slated to release September 7.

Besides Manmarziyaan, Taapsee Pannu will play the role of a professional hockey player in Soorma. It stars her opposite Diljit Dosanjh and is based on the real life story of sports champion Sandeep Singh. Also, she will be seen as a lawyer in the Rishi Kapoor, Prateik Babbar starrer Mulk.