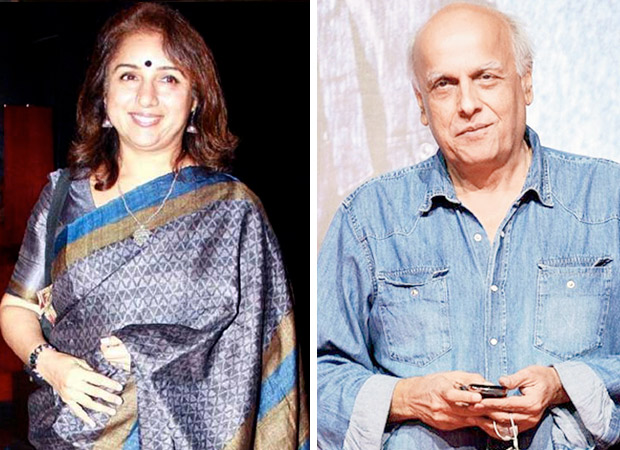 Years ago Revathy brought together Shilpa Shetty, Abhishek Bachchan and Salman Khan in her directorial titled Phir Milenge. The Bollywood film was definitely a path-breaking drama revolving around the myths attached to HIV diseases. Now, the actress turned filmmaker is all set for yet another unconventional film but this time it is a remake of a cult classic.

Mahesh Bhatt’s Arth will now receive a modern version which will be directed by Revathy. Earlier it was reported that Mahesh Bhatt had sold the rights of the filmmakers Sharat Chandra and Pravesh Bhardwaj. Now, the actress-filmmaker has been brought on board for the film.  Interestingly, Revathy also played the role of Shabana Azmi in the Tamil remake of Arth titled Marupadiyum. The actress stated that she couldn’t think of remaking the film when she was approached with the idea but she was convinced with it after speaking about it to the man who created the original Arth, Mahesh Bhatt.

On the other hand, Mahesh Bhatt is all praises for Revathy and stated that she will bring a new perspective to the film. While we already mentioned before that she has been a part of the remake as an actress, the filmmaker was also impressed with the way she is gearing up to remake a classic which according to him is a symbol of how strong a woman she is. Revathy also clarified some of the scenes further by questioning Mahesh Bhatt about the way he shot certain scenes and the emotional turmoil of characters.

As mentioned before the prep has already begun and it is being said that Revathy has already started scripting the film along with writer Kamlesh Pandey. The actress-filmmaker has asserted that the film is not a remake but a modern take on Arth and hence the duo has been etching out the character sketch and further details of the film. The casting as of now is yet to be finalized and it will begin only after they have completed with the scripting.