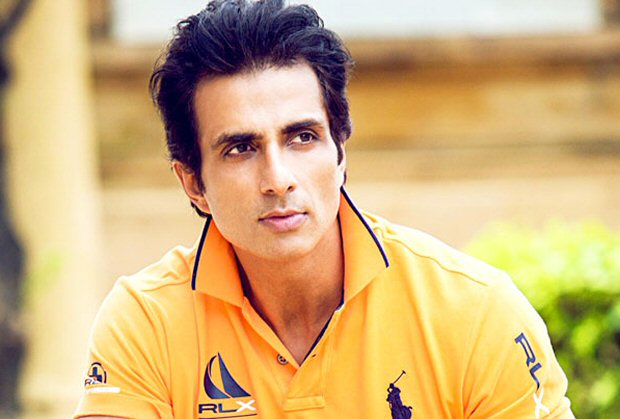 Actors breaking civic rules and making illegal extensions to their property is not a new phenomenon. In the recent times, Kapil Sharma, Irrfan Khan, Arshad Warsi and just few weeks ago, Rani Mukerji was pulled up by the Brihanmumbai Municipal Corporation (BMC) for an alleged illegal construction around her bungalow, Krishna Ram, in Juhu, Mumbai.

The latest actor now to face the heat from the BMC is Sonu Sood. A notice has been served to the actor to demolish an illegal alteration in his restaurant in the upmarket Versova locality. Although the place is owned by Sonu Sood, it is run by an acquaintance. They approached a local court and even got a stay order against BMC’s decision for razing the illegal portion. Sonu Sood made it clear that he has given the property on rent and the ones managing the restaurant in that place have been asked to explain everything to the BMC. He signed off by saying that he respects the BMC and that he follows all the rules.

Earlier, Sonu Sood faced another problem with his property in Versova. He had given a place on J P Road on rent to Farhan Azmi, son of politician Abu Azmi and husband of Ayesha Takia, and Kashiff Khan, chairman and managing director of K Group. Both started the popular restaurant Koyla. But in April 2017, Sonu Sood was forced to down the shutters of Koyla after Kashiff failed to pay the dues and his cheques bounced. Meanwhile, Farhan Azmi complained to the cops about Kashiff Khan that when he asked the latter to end the agreement, Kashiff sent goons to the former’s Bandra eatery and took away cash. Kashiff Khan did a counter-complaint, alleging that Farhan Azmi duped him. The matter is still pending.