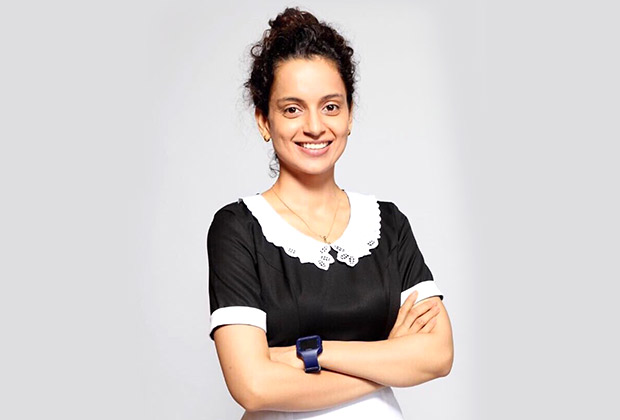 Kangna Ranaut has a penchant for women-oriented films and the actress prefers to be the unconventional protagonist of these stories. Yet again starring in such a film, the actress will be seen in Hansal Mehta’s Simran where she plays the role of a Gujarati girl named Praful Patel.

But her character is not as simple as it seems. Kangna Ranaut plays the role of housekeeping staff at a luxury hotel and in a bid to turn rich and fulfill her mother’s desires she decides to take up a route that can have dangerous consequences. Further, revealing yet another aspect of her character, it has been said that Kangna will play the role of a divorcee in the film. The film is said to be inspired by true events where an NRI girl was arrested for robbing banks to pay off gambling debts.

Directed by Hansal Mehta, Simran that has already gone on floors in the US and will be shot across various cities like Atlanta, San Francisco, San Jose, Las Vegas and Los Angeles is produced by Bhushan Kumar and Shailesh Singh. On the other hand, Kangna recently wrapped up Rangoon and after wrapping up this film, will also start work on Ketan Mehta’s Rani Laxmibai.