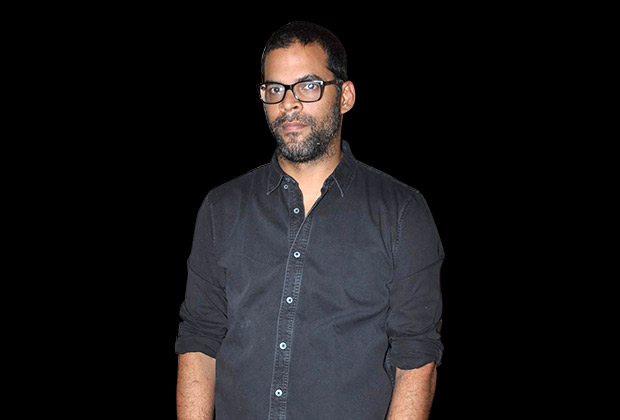 While Vikramaditya Motwane recently revived his much ambitious project Bhavesh Joshi after the film was pushed on to the backburner a couple of years ago, the filmmaker has another film in pipeline before gearing up for the vigilante drama. We are talking about the film titled Trapped starring Rajkumar Rao.

Now we hear that the Indie film Trapped will be screened at the 18th edition of Jio MAMI 2016 in the 'Spotlight' category which will feature films highlighting various human emotions. The film in question is a survival drama that revolves around a man trapped in an apartment for nearly 25 days. It is being said that it was shot in a Mumbai apartment for less than a month, in September. It also marks to be Vikramaditya Motwane's third association with Rajkumar Rao with the first two being the critically acclaimed Queen and their upcoming black comedy titled Newton. The premier also marks to be Rajkumar Rao's third entry at the MAMI Film Festival, with the actor having showcased the National Award winning film Shahid and Aligarh at the festival.

Talking about it, Rajkumar Rao says, "Trapped is a very special film for me and it being premiered at MAMI is just remarkable. I am very excited to learn audiences’ reaction. It's been a great journey shooting this film with Vikramaditya Sir."