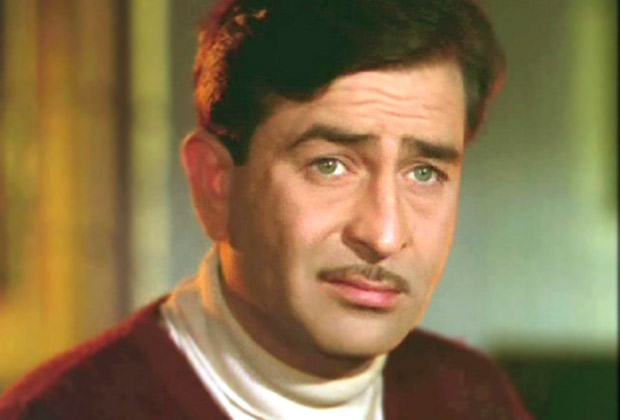 If one has followed the career of late actor Raj Kapoor, they'd know his 1951 film Awaara is one of the cult classics. Well, Raj Kapoor's classic film is all set to woo the audience again with a theatrical reboot in China.

Awaara was one the seven Indian movies that had released in China between 1955 to 1961. The film holds a special place and the Chinese audience still enjoy the song 'Awaara Hoon'. According to an agreement signed between India and China, they have signed a memorandum of understanding (MoU) for the theatrical adaptation of the movie that will go on stage in China in 2017. The play will feature actors from both the nations. So, the Indian Council for Cultural Relations (ICCR), the apex government body on culture will help in writing the script and stick to the era whereas the China Shanghai International Arts Festival (CSIAF) will move forward with the set designs and music.

A statement from the Indian consulate in Shanghai stated that as the part of the MoU, both sides will jointly attempt to recreate the film for the audiences worldwide. The play will be presented both in India and China.

Rishi Kapoor says artistes should have…