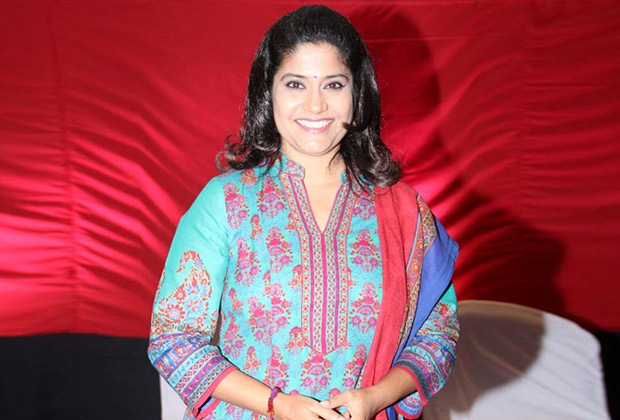 On Saturday evening, a tweet from Renuka Shahane helped her sister-in-law, Kamini Gupta get urgent medical help while the latter was travelling in the train. Renuka's husband Ashutosh Rana's sister, Kamini Gupta was travelling on Suvidha Express when she suddenly complained of palpitations and chest pain. After a call to Ashutosh and his family, Renuka Shahane tweeted to the Railway Minister Suresh Prabhu that she needed urgent care.

Within 15 minutes of Renuka's tweet, the railway minister ensured that Shahne’s sister-in-law received urgent medical attention. Speaking to a leading daily, Renuka recapped what went down in the train. Her sister-in-law was travelling alone from Delhi to Mumbai, and she had contacted them around 7.30 pm Saturday, saying she was feeling very unwell. Ashutosh and Renuka advised her to not panic and try and locate a railway staffer, while the latter tweeted to Mr Suresh Prabhu for help. The train was approaching Kota station and within minutes her sister-in-law was contacted by the railway staff asking for her compartment and seat numbers. Such promptness in responding to passengers in need is commendable.

Renuka Shahane further added that within a few minutes of her tweet to the minister, she was contacted by the divisional railway manager of the Mumbai division as well as his counterpart in Delhi. She said that they are really grateful to Mr Prabhu and the railway management for helping us during distress. She thanked all the officials, doctors and Railway Minister.

Kamini Gupta also spoke to the daily after she was given help. She said that all of a sudden, she had experienced palpitations followed by pain in the chest. She asked fellow passengers to see if a ticket checker or other railway staffers were around, and contacted her family in Mumbai. Fortunately, they were just minutes away from Kota station where doctors treated her. She further added that this kind of prompt help by the railway officials and doctors helped her continue her journey without any problems. She was given medicines and told to relax. Kamini is much better now.

After receiving appreciation from Renuka and her family, Suresh Prabhu replied saying that they were glad they could help her.

Thank you for your appreciation. Glad that we could be of help to her in a medical distress https://t.co/8tuVgxCuaL

Kajol says she would’ve chosen to do…