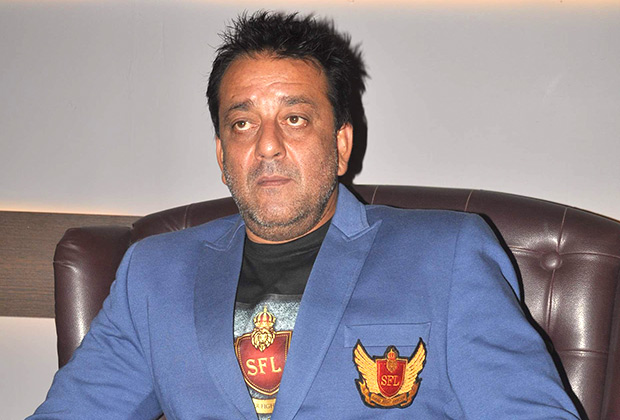 Though it’s been eight months since Bollywood star Sanjay Dutt walked out of prison as a free man, we are yet to see the actor back in action. Ever since his release, his name has often been associated with films which later turn out to be mere speculations. Shelly Chopra, sister of renowned filmmaker Vidhu Vinod Chopra announced Marco Bhau with the actor soon after his return but now the film too has been facing a tad bit of trouble.

We hear that Marco Bhau which was to kick start soon has been delayed because the script isn’t convincing enough. Vidhu Vinod Chopra, who has worked with Sanjay Dutt in many films including the Munnabhai series, is a renowned producer-director. But we hear when Vidhu heard the script he wasn’t convinced enough to move ahead with it because he believes that the final draft sort of lacks the required punch. Despite reworking on the same, Vidhu reportedly continues to maintain his stand because of which he has apparently put the film on hold.

Though there has no official announcement on the same, it is being said that the status of Marco Bhau as of now remains undecided and the makers are yet to decide the date when the film will go on floor.