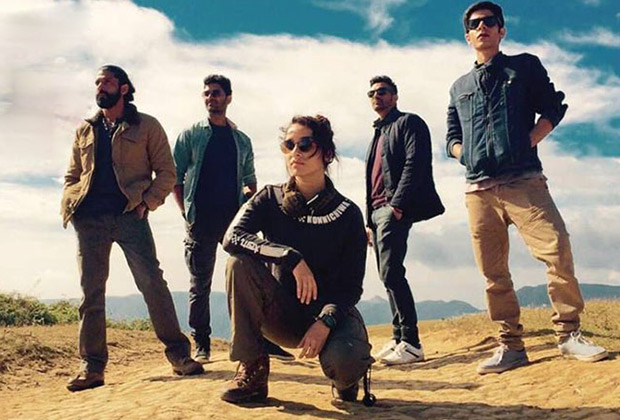 The much-awaited sequel to Rock On!! titled Rock On!! 2 is just a few days away from its release. While the teaser and songs of the film have entertained the audience, the full-fledged trailer is yet to be unveiled.

The makers of the Rock On!! 2 have opted for a different way to launch the trailer. Instead of releasing the trailer in the presence of media, the team has decided to unveil it in front of hundreds of fans at a live concert. The cast had launched the album in the same way and got an amazing response. They are expecting the same at the trailer launch as well which will take place at Bandra’s Carter Road’s iconic Amphitheatre in Mumbai. The trailer launch will happen at 6:30pm today.