Last month, Bollywood Hungama was one of the first ones to break the news that the much awaited film Sooryavanshi, starring Akshay Kumar and directed by Rohit Shetty, is releasing on April 2, 2021. The decision was taken by the makers with the decrease in Coronavirus cases and also after the Central Government allowed 100% occupancy in cinemas. Of course, it was upto the states whether or not to follow the Union government's directive. But with almost 60 days to go for April 2, the belief was that all states of the country, especially the crucial ones, would definitely allow full occupancy in theatres. The official announcement for Sooryavanshi was also expected in the second week of February. 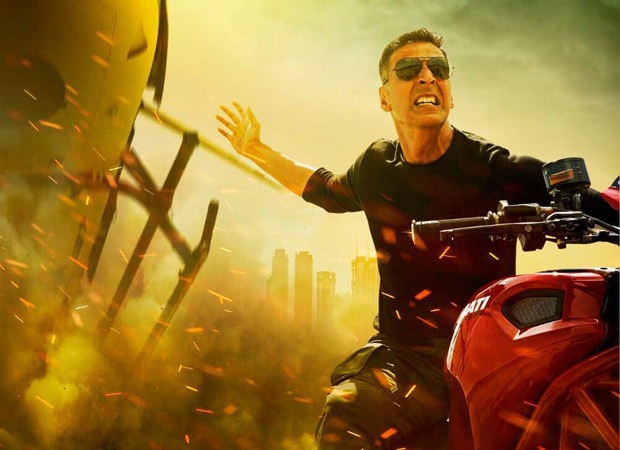 Around 10 days after our report, Yash Raj Films unveiled the release date of their films that are awaiting release. Many other makers also followed suit. Reliance Entertainment, which is co-producing Sooryavanshi, announced that their other biggie, '83, would release on June 4, 2021.

However, the announcement of Sooryavanshi was nowhere to be seen. Meanwhile, the cases of COVID-19 began to rise exponentially in Maharashtra, including the crucial territory of Mumbai. Murmurs are already going around that the state government might again introduce some restrictions, like night curfew, at the most, if number of daily cases don't subside. Such a move can affect the collections of the film especially when late evening shows are the prime time and Mumbai circuit one of the prime territories.

A trade source says, "It's going to be a wait and watch situation. Everybody in the Sooryavanshi team and even the whole industry is hoping that the cases would reduce. If that happens, the Maharashtra government won't add curbs and would also pave the way for 100% occupancy in cinemas. A clear scenario would emerge by early next week. The makers want to release the movie in the maximum screens and shows with 100% permissible occupancy."