Veteran writer and lyricist Javed Akhtar, who is chairman of the Indian Performing Rights Society (IPRS), has been championing for musicians to get their dues and royalty. The day finally came for the members of IPRS as the lyricist distributed Rs. 13 crores to them as a part of the royalty given by music companies. According to their official website, IPRS issues licenses to the users of music and collect royalties from them, for and on behalf of its Members i.e. the Authors, the Composers and the publishers of Music and distribute this royalty amongst them after deducting its administrative costs. 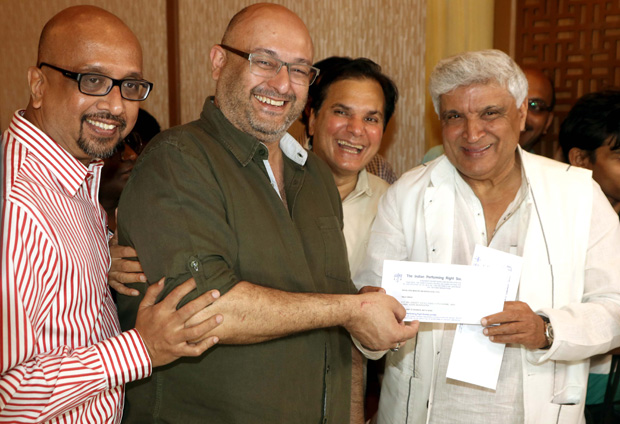 According to the reports, around 2,800 IPRS members will finally get paid for their songs- termed as 'synchronisation royalty' by Phonographic Performance Ltd (PPL). They will be paid on the behalf of music companies like Saregama, Sony Music, Tips, Universal Music, Venus and Aditya Music. Speaking to a leading daily, Javed Akhtar said that he is glad the differences have been sorted and they have reached the understanding with the IPRS members. They are happy they have reached this place in a good way. The plan is to bury the hatchet and work together.

Javed Akhtar further clarified that this was 'synchronization royalty' which means that the members will get paid for their songs of the artiste are used in video, ads or other films. This was not 'mechanical royalty' - used for radio and streaming platforms. 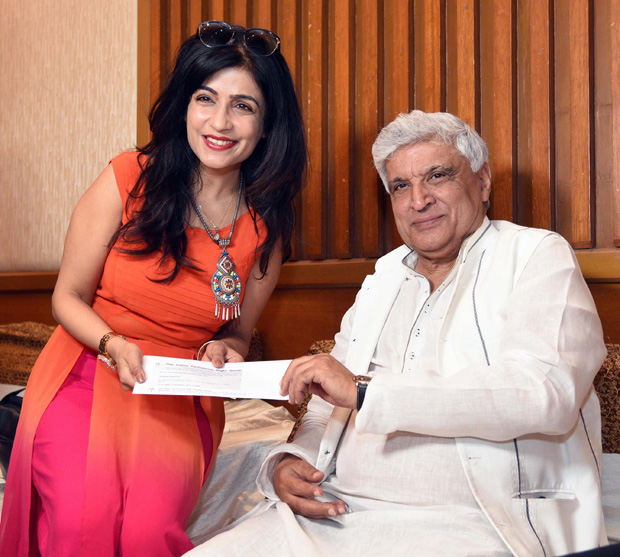 While many music companies have come forward to pay their synchronization royally, two of the big companies - T- Series and Yash Raj Films are yet to join Javed Akhtar in this movement. Today, while speaking to media, the lyricist said that they are still in negotiation with the companies. They are meeting them to clarify and reach an understanding.

"I urge film fraternity to stay home and…