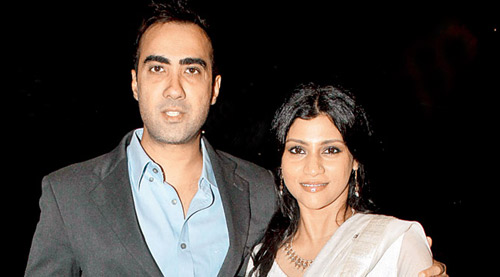 Needless to say that, the aforesaid announcement definitely shocked the couple's near and dear ones. As per the news reports, Ranvir Shorey and Konkona Sen Sharma decided to give their marriage a second shot. The latest update on the same is that, after many sessions with the marriage counsellors and mutual friends' requests, Ranvir Shorey and Konkona Sen Sharma are now going ahead with their divorce.

Minissha Lamba officially separates from her…