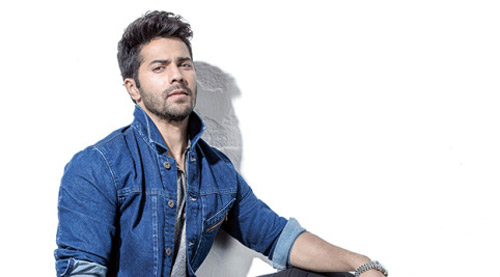 Often we hear about a certain spectrum of celebrities who keep the entire unit waiting over their laid back attitude and late arrivals. However, Varun Dhawan, who belongs to the industry since childhood, is not just punctual but also patient. In fact, his positive attitude left the unit of a music reality show mighty impressed.

Recently, Varun Dhawan was invited to a music reality show for the promotions of his forthcoming action packed release Dishoom. While the actor surprised everyone by reaching on time, due to certain unforeseen difficulties the shoot had to be delayed for over 3 hours. However, it is being said that the actor neither complained nor did he throw any sort of tantrum. He was apparently, quietly waiting in the vanity van until summoned and the shoot for the episode turned out to be an equally smooth ride.

Varun Dhawan too was nonchalant about the delay, as he revealed that there was nothing to complain about. He believes in entertaining people and he does love dance and for this shoot too, it was no different.