Ranveer Singh is just raising the bar high for being the best ambassador there ever has been. Premier League Ambassador to India, Ranveer Singh surprised fans with a special appearance at Star Sports Select FC Screening between Manchester United and Liverpool. He was accompanied by the Mumbai City FC stars Modou Sougou, Amrinder Singh, Lucian Goian, and Raynier Fernandes. Being the football enthu that he is, he looked more than excited to have spent the time with his fans and those who share the love for football. 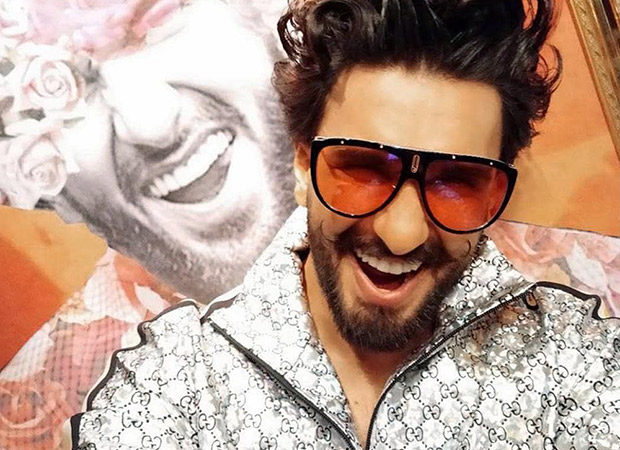 This is the second time that Ranveer has surprised his fans. He also took it upon himself to surprise his fans at the Gully Boy screening along with his co-stars Siddhant Chaturvedi and Vijay Verma as well as their director Zoya Akhtar. Zoya posted the image on her Instagram and did not fail to mention how they missed Alia Bhatt during their surprise visit. Ranveer was also seen singing the complete rap of Apna Time Aayega while compelling the audience to sing along with him.

Take a look at the picture from Ranveer’s surprise visit at the screening. 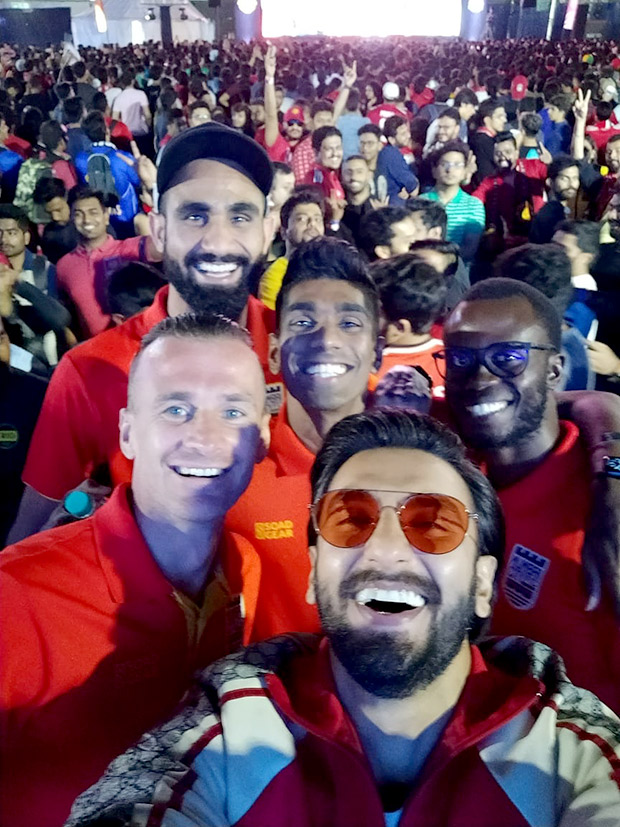 Currently basking in Gully Boy’s success, Ranveer Singh is having a blast on his time-off. Honestly, we’re expecting more of such surprise visits from him.

Also Read: Ranveer Singh brings the house down with an impromptu theatre visit and earns a well-deserved standing ovation