Ranveer Singh is all set to play the role of real life Kapil Dev in the forthcoming Kabir Khan directorial ’83. Considering that it brings together Bollywood and Cricket, not surprisingly, the film is garnering enough attention. And now there is yet another intriguing update about this much talked about film. The makers of Ranveer Singh starrer '83 are all set to release the film in three different languages which are Hindi, Tamil and Telugu. 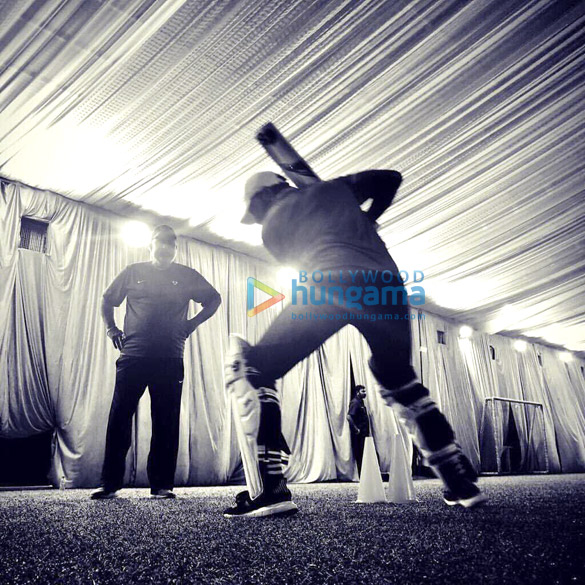 Interestingly, now '83 will mark the first ever trilingual release for both Ranveer Singh and director Kabir Khan. Ranveer Singh is said to be leaving no stone unturned as he sets out on the journey of mastering his act as he is all set to play Kapil Dev in the much-awaited sports drama. The film brings to light one of the most important events in the Indian cricket history.

A source close to the film has confirmed the developments saying, “The makers have decided to present the film in three languages - Hindi, Tamil and Telugu. It’s a first for Kabir Khan and Ranveer both. Indian cricket team’s heroic win for 1983 World Cup is a story to be presented across boundaries, hence the idea and reason to shoot for Tamil and Telugu versions simultaneously.”

Based on India's spectacular win in 1983 Cricket World Cup which took place in England, Ranveer Singh will be seen playing the character of Kapil Dev under whose captaincy India won its first World Cup trophy.

Also Read: Ranveer Singh’s 83’ to go on floors in May (All DETAILS revealed)