Celebrity cousins Farhan Akhtar and Farah Khan are friends no more. Close pals since their childhood, the twosome have lately begun to could-shoulder one another over #MeToo allegations against Farah’s brother Sajid Khan. Apparently, after women called out Sajid for his alleged misconduct and Sajid was sacked from his directorial duties, his sister Farah, naturally upset over the manner in which her family affairs had panned out, expected some support from her celebrity cousins. 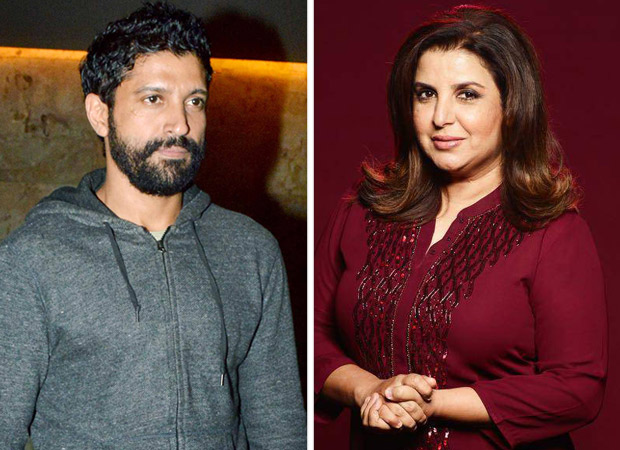 “Not that Farah expected Farhan to speak in Sajid’s support, but being family, the least Farhan and his sister Zoya could’ve done was to hold Farah’s hand during this hour of crisis. Or so Farah believed. Instead Farhan openly criticized Sajid’s conduct on twitter and all bit described Sajid as a family shame,” says a source in the know.

What’s worse, Farhan threw a party in the same week when these ugly allegations were levelled at Sajid. “That really hurt. As things stand now, Farhan’s family has dissociated itself completely from Farah and her brother,” says the friend.

We hope Farhan and Farah will sort out their differences and co-host their birthday together as they have been doing all these years except this year. The two celebrate their birthdays on two consecutive days in January. This year they celebrated separately.

Also Read: Marriage on cards for Farhan Akhtar this year?