Actress Kriti Kharbanda is currently busy promoting her upcoming film Housefull 4. She is also dubbing for her other film, Pagalpanti. The actress recently spoke about her work and her personal life to a media house. 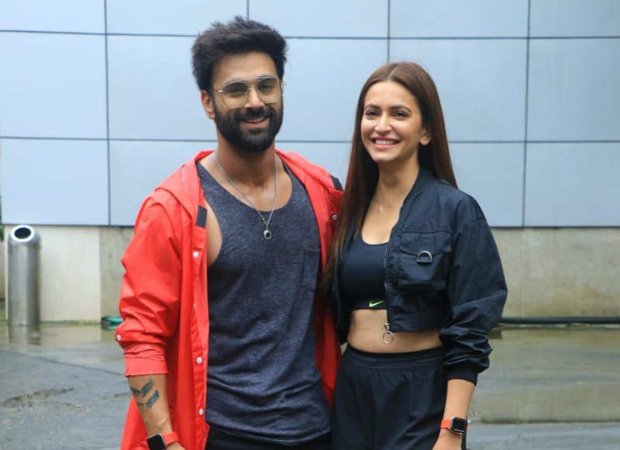 Kriti said that she always wanted to be a part of a period film and Housefull 4, which is a reincarnation comedy and is like an icing on the cake. She also said that this is the first time that female actresses are getting to do action sequences in the franchise. The actress revealed that even though she was injured while training, she surprised everyone including action director Sham Kaushal. She was being referred to as 'chota packet bada dhamaka'.

Kriti will also be seen in Anees Bazmee comedy film Pagalpanti. During the shoot of the film, it was rumoured that Kriti found love in co-star Pulkit Samrat. Talking about her relationship with her co-star she said that it's good that people feel that they are dating. The actress thinks that she and Pulki look great together. However, she neither denied nor accepted that she is dating Pulkit.

Meanwhile, the actress who will be seen in two comedy films back to back said that Housefull 4 and Pagalpanti are different comedies that she realized while dubbing for Pagalpanti.