Indian Idol 12 has been attracting a lot of viewers since its beginning and it is considered to be one of the most controversial seasons of Indian Idol. The show is gearing up for its finale with contestants Pawandeep Rajan, Mohd Danish, Nihal Tauro, Sayli Kamble, Arunita Kanjilal, and Shanmukha Priya fighting for the winning trophy. The audiences are waiting eagerly to witness the magnificent finale of Indian Idol 12 on August 15. 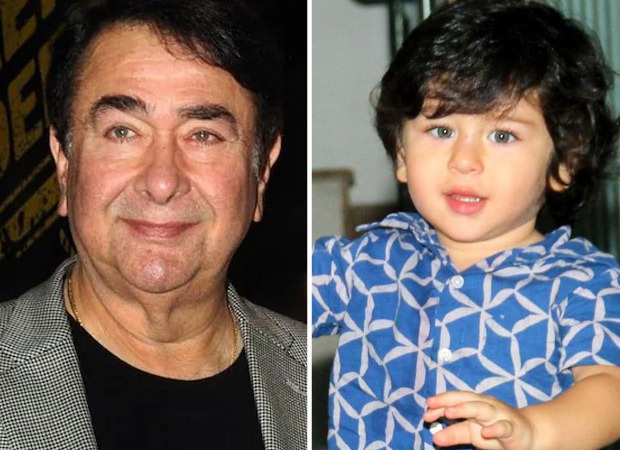 This weekend legendary actor Randhir Kapoor will grace the stage of Indian Idol 12 and the contestants will sing some of his hit tracks for ‘Randhir Kapoor Special’ episode. The makers of the show thought of doing something for the former actor and they arranged for a surprise gift through his grandson Taimur. Actor Kareena Kapoor and Saif Ali Khan's eldest son Taimur Ali Khan who has always been adored for his cute looks made a greeting card for his grandfather Randhir Kapoor and wrote, "I love you, Nana. Take Care.”

The 74-year-old actor was very happy by looking at the sweet gesture of Taimur and thanked Indian Idol for arranging this great surprise for him. The actor also said that he cannot wait for the shoot to get over and will head directly to meet his cute grandson Taimur Ali Khan. He also revealed that he loves his grandchildren more than his own daughters.