Recently, Ranbir Kapoor confirmed that he will be starring in director Sandeep Reddy Vanga's next. The makers will be making an official announcement of the film on January 1 at 12:01 am. Ahead of the formal announcement, it has come to light that the film will have an ensemble cast. 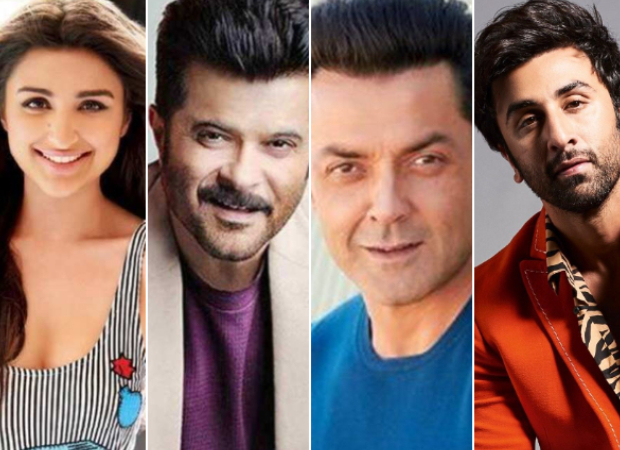 Apart from Ranbir Kapoor, the film will also star Anil Kapoor, Bobby Deol and Parineeti Chopra.The film which is a crime drama will go on floors in mid-next year. This is a genre that Ranbir has hardly explored and is always ready to expand his horizons.

The film will be produced by Bhushan Kumar and Vanga. This movie will mark the 2nd collaboration of the director with Bhushan Kumar and Krishan Kumar alongside Pranay Reddy Vanga of Bhadrakali Pictures. The team will reveal a surprise video to commence the new year on a positive note. The audience will have a surprise announcement video awaiting for them on the 1st day of 2021 at 12:01 am on Tseries' official YouTube channel.