Actors Ranveer Singh and Ranbir Kapoor are currently in Jaipur and it seems like there's a big party tonight. Kicking off the celebrations on a big note, on Tuesday night, Neetu Kapoor shared a selfie with the two actors on Instagram story. 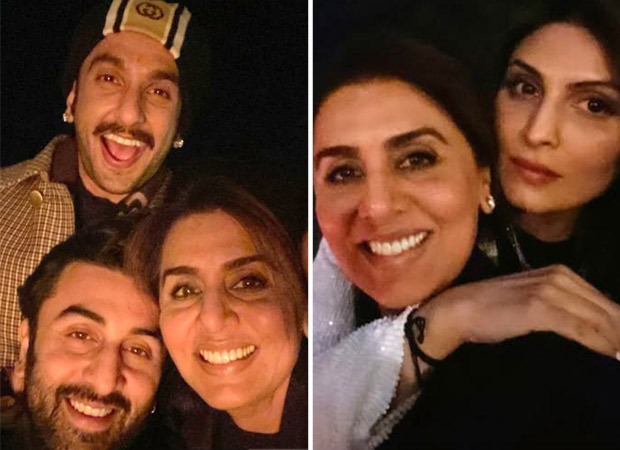 In the photo, both Ranveer and Ranbir are seen smiling! In another photo, she was seen striking a pose with her daughter, Riddhima Kapoor Sahni. 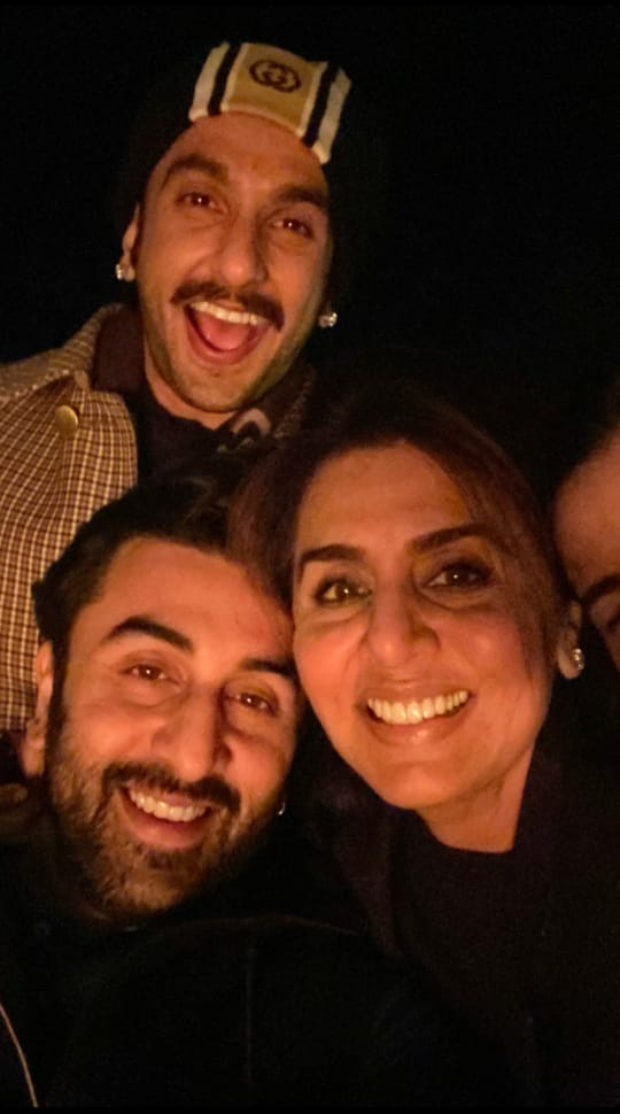 As per our sources, Alia Bhatt and Ranbir Kapoor are getting engaged today. Alia's parents Mahesh Bhatt and Soni Razdan are already in Jaipur. Deepika Padukone has joined them as well and Karan Johar is expected to arrive today from Goa. 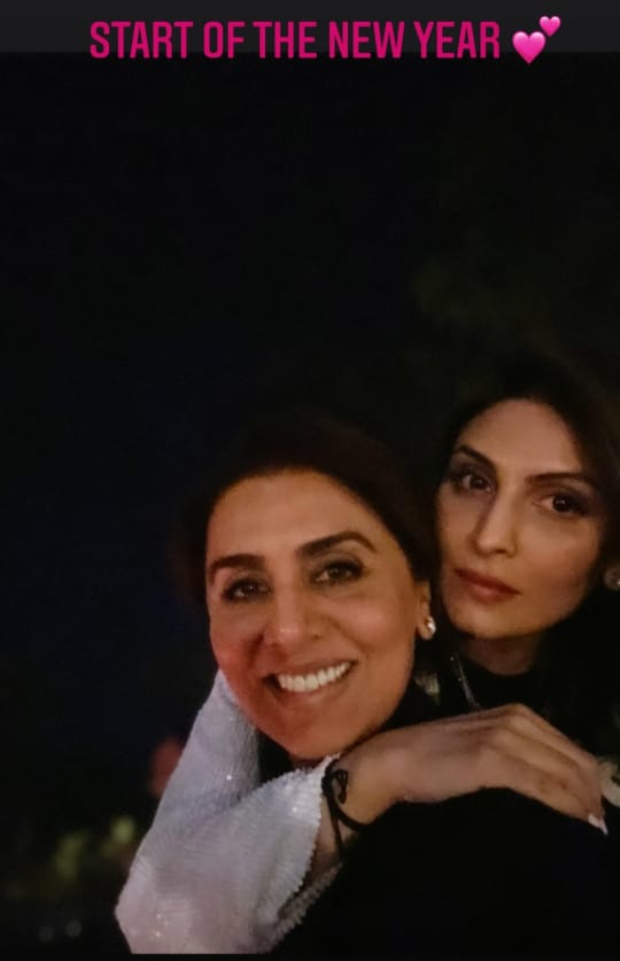 "They are all staying together at Aman Hotel in Ranthambore. At first, we all thought it’s a vacation to bring in New Year, but with full attendance of RK and Alia's close pals, we are forced to think if they are getting engaged today. We heard from someone that a closed engagement ceremony might take place in the hotel today," was the conversation in one of many industry chatters, as reported by Bollywood Hungama. "Why else would family and friends fly together and stay at a single location? It’s obvious that some ritual is taking place behind the doors," another industry veteran prodded.

Meanwhile, Ranbir Kapoor and Alia Bhatt have been in a relationship for over two years. It was only recently the actor admitted that had the situation was better this year, they would have gotten married.

ALSO READ: Ranbir Kapoor and Alia Bhatt to get engaged today in Ranthambore?