Earlier this month, Bollywood star Ranbir Kapoor had tested positive for COVID-19 and was under home quarantine. The actor has now recovered and it was confirmed by his uncle Randhir Kapoor on Thursday. 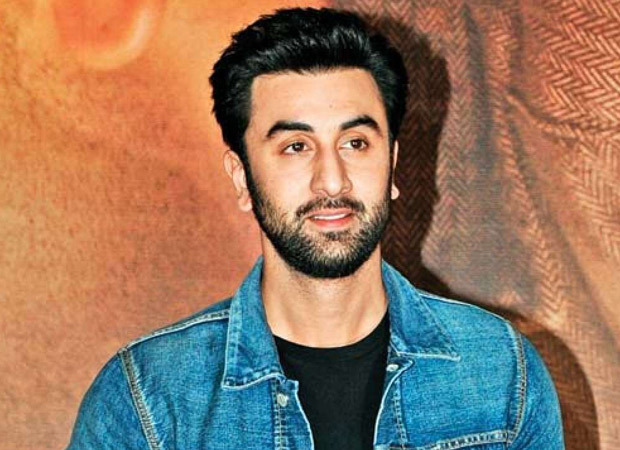 On March 9, Ranbir's mother Neetu Kapoor had confirmed that the actor had tested positive for the virus and was under self quarantine. However, there was no update on him testing negative. Two days back, Ranbir's sister Riddhima Kapoor Sahni posted a picture with the actor clicked during the 11th month prayer meet for their late father Rishi Kapoor. This gave rise to speculations over the health status of the star.

Talking to a news agency, Ranbir' uncle Randhir Kapoor confirmed that the actor has tested negative and that he is completely fine now. Randhir said that he had met Ranbir but is unaware as to when his nephew tested negative.

Ahead of testing positive for COVID-19, Ranbir Kapoor was shooting for his upcoming film Brahmastra directed by Ayan Mukerji. The film also stars Alia Bhatt, Amitabh Bachchan, Nagarjuna, and Mouni Roy. Ranbir will also be seen in Shamshera which is scheduled to be released on June 25.