Earlier we had come across a video when Ranbir Kapoor shot an episode of Colors’ Dance Deewane Juniors with mother Neetu Kapoor. While the actor visited the dance reality show with co-actress Vaani Kapoor for Shamshera promotions, his mother Neetu is the reality show judge. The episode, which also marks the semi-finale, is expected to feature some show-stopping performances by the juniors as well as some really fun moments with the mother-son duo Neetu Kapoor and Ranbir Kapoor along with the actor also unveiling the Dance Deewane Juniors’ trophy. 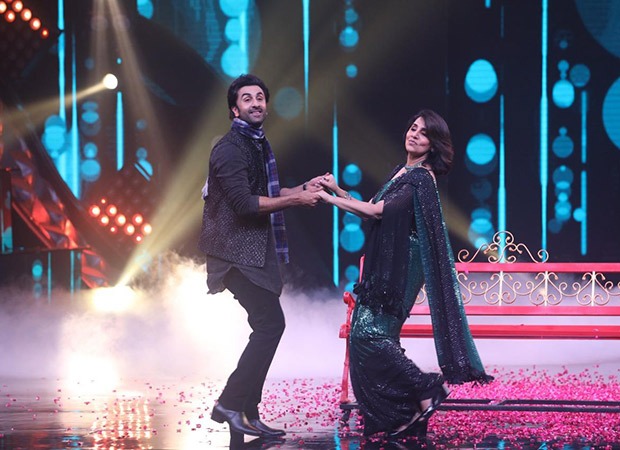 Not too long ago, we had come across an Instagram reel where we saw Neetu Kapoor groove to the Shamshera song ‘Ji Huzoori’ along with her son Ranbir Kapoor on the sets of Dance Deewane Juniors. Now, the actor and his mother decided to pay a tribute to the entire Kapoor family by dancing to some of their chartbusters, including a popular track featuring Neetu. The duo danced on the song, ‘Keh Doon Tumhein’ from Neetu Kapoor, Shashi Kapoor starrer Deewar. They also paid a tribute to late Rishi Kapoor by dancing on ‘Mere Umar Ke Nau Jawano’ from Karz. Besides these two, they also performed a few other hits including the famous Shammi Kapoor song ‘Chahe Koi Mujhe Janglee Kahe’ (Junglee).

Besides that, the show is also expected to feature some amazing dance performances. In fact, one of the performers ‘All Stars’ left Vaani Kapoor so impressed that she became a fan. She even went on stage to take their autographs. They also had a candid chat with Ranbir Kapoor who had an interesting revelation to make. During this chat, he revealed that he used to steal his sister’s clothes and gift it to other girls that he wanted to impress. 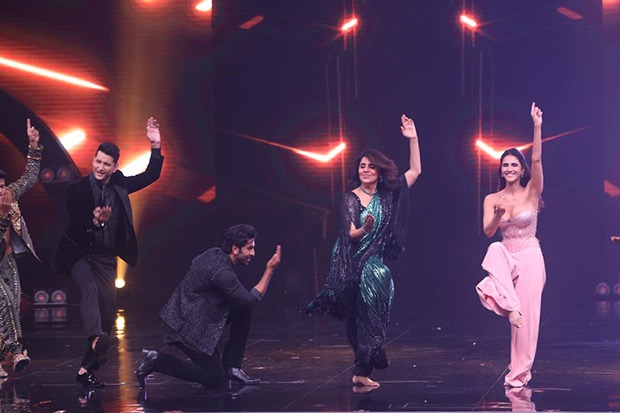 Shamshera is directed by Karan Malhotra and also stars Sanjay Dutt. Produced by Yash Raj Films, the film is slated to release on July 22.