Bollywood actor Akshay Kumar has finally dropped the trailer for his long-awaited film Ram Setu. The trailer starts with Nassar saying, “Ye desh Ram ke bharose chalta hai.” Then the viewers get a peek into the courtroom drama of the upcoming film. 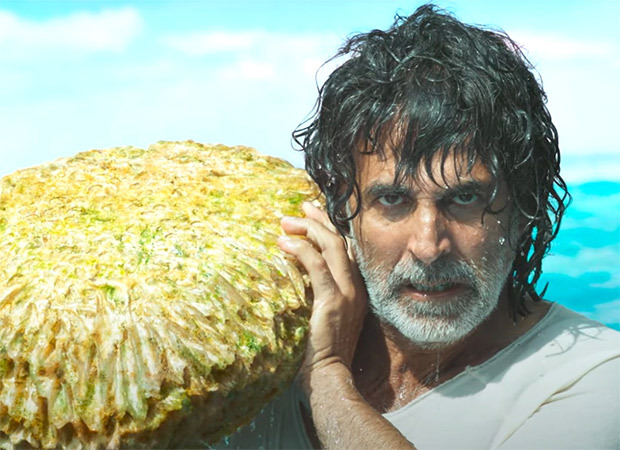 Ram Setu trailer: Gives a glimpse of what to expect from the Akshay Kumar starrer; watch here

As the trailer progresses further, Akshay Kumar enters the frame as an archaeologist. The picturesque frames of the trailer manage to grab viewers attention. The trailer revolves around an atheist archaeologist turned believer, Aryan Kulshrestha (Akshay Kumar). He can be seen racing against time to prove the true existence of the legendary Ram Setu before evil forces destroy the pillar of India’s heritage.

Sharing the trailer on his social media handle, Khiladi Kumar wrote, “You loved the first glimpse of #RamSetu… / Hope you show even more love to the trailer.” He also appealed his fans to visit watch the film with family.

You loved the first glimpse of #RamSetu…
Hope you show even more love to the trailer.

The forthcoming film also features Satyadev Kancharana, Nushrratt Bharuccha, and Jacqueline Fernandez in primary roles. It will be a fast-paced, action-adventure entertainer with a never-seen-before visual scale.

Jointly produced by Cape of Good Films, Abundantia Entertainment, and Lyca Productions and Prime Video, Ram Setu will be distributed worldwide in theatres by Zee Studios. It is written and directed by Abhishek Sharma. The film is slated to release on October 25, 2022.