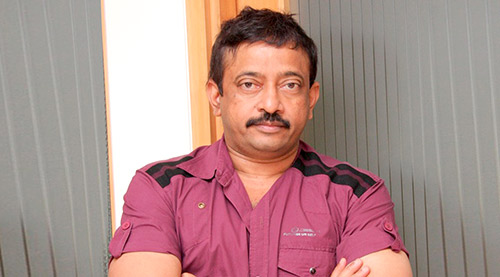 The maverick filmmaker Ram Gopal Varma, who never ceases to be in the news for his controversial tweets or statements, has now said on record that he shares only a professional relationship with the Bachchan family (and nothing else).

In the same interview, RGV said that he did not share a close personal bond with the Bachchans and that his relationship with them was purely professional. He added that they (the Bachchans family) never called him for Holi party or anything to that effect. RGV also 'clarified' because he and Amitabh Bachchan work a lot with each other, it is assumed that they shared a close bond.

On the film front, Ram Gopal Varma, whose dacoit drama Veerappan had released last week, is busy with two more films. While the first one is Rai which stars Vivek Oberoi in the main lead, the second one is Sarkar 3 (which is in the scripting stages) and stars Amitabh Bachchan.