Bollywood’s leading ladies like Deepika Padukone, Sara Ali Khan, Shraddha Kapoor, and Rakul Preet Singh have found themselves in a bit of legal soup with regard to the current drugs probe in the film industry. According to the reports, the leading actresses had connections to the drug probe in the Sushant Singh Rajput death case and were being summoned by the Narcotics Control Bureau for questioning. The reports also stated that Rakul Preet Singh and Sara Ali Khan had visited Sushant Singh Rajput’s farmhouse in Lonavala for partying. 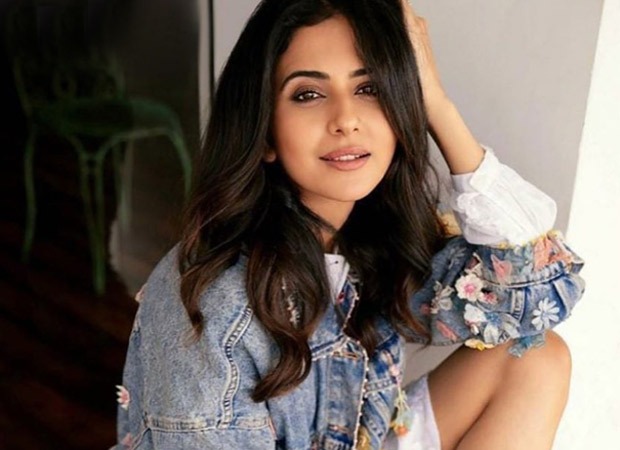 While it has been confirmed that Deepika Padukone has been summoned for questioning by the NCB and will return to Mumbai from Goa, Rakul Preet Singh says she has not received any summons. Rakul Preet Singh was away in Hyderabad for an ad film shoot and has returned to Mumbai. However, the actress says that she has not received any summons in Mumbai or Hyderabad.

A senior official of the NCB has confirmed that her summons was issued on various platforms including her phone but there has been no response from her so far.