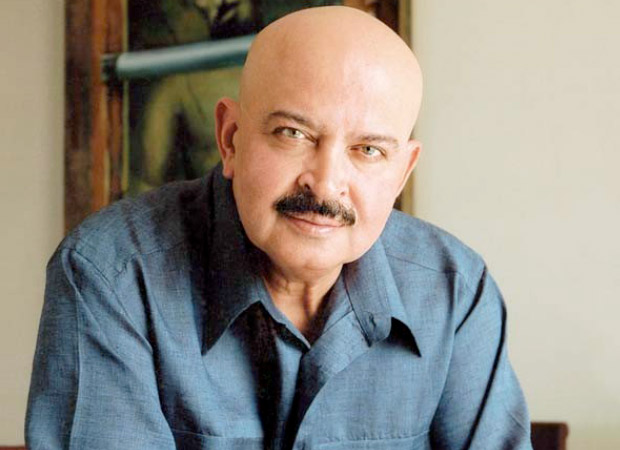 India’s first superhero drama Krrish turned out to be a blockbuster that was followed by an equally successful third instalment in the franchise. What started off as the sci-fi Koi Mil Gaya, turned out to be a superhero franchise that was loved by the younger generation in India. However, guess where the idea came from. Apparently it was in the shower.

Readers may be aware that Rakesh Roshan produced and turned these films into a franchise under his banner Filmkraft. But it seems that the filmmaker was pretty clueless after the success of Koi Mil Gaya about how to take the film forward. It was only then that an idea suddenly occurred to him whilst he was taking a shower. Reminiscing about the incident, Hrithik Roshan who plays the much beloved Krrish revealed that one day his father frantically entered his room, in a towel right after a shower and said that he has an idea for Koi Mil Gaya part 2.

Hrithik mentioned that prior to this incident, they had several brainstorming sessions for the sequel to Koi Mil Gaya but never came up with anything concrete and often the same ended with ‘no it’s not good’.  Still feeling nostalgic about it, Hrithik added that his father continued to speak excitedly about the film in the towel and by the time he finished, the actor son was pretty convinced about going ahead with it. He also jokingly stated that his father always got these ideas in the shower.

While Krrish 3 released in 2013, we are yet to hear details about the next instalment in the franchise. As of now, the father - son duo are busy gearing up for their first release of 2017, Kaabil.