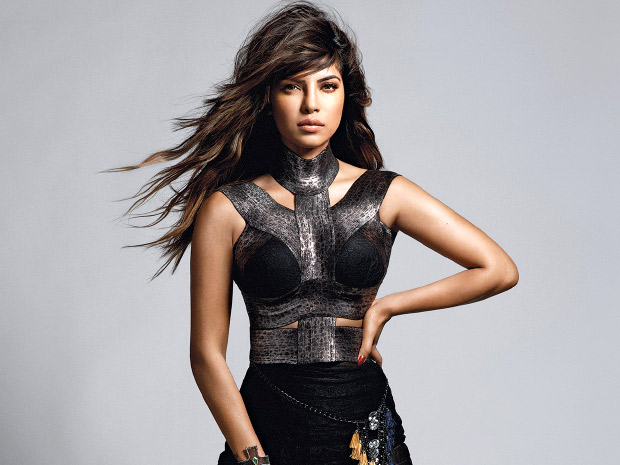 Priyanka Chopra is flying high with her success in the West and has become a global icon. After becoming the global ambassador for UNICEF and LinkedIn earlier this year, Priyanka Chopra has bagged another big opportunity and is all set for a new venture.

Priyanka Chopra has been roped as the brand ambassador of Assam tourism and will promote brand entity of 'Awesome Assam'. The BJP led government in Assam went on a celebrity hunt from different backgrounds and had approached them. But, they ended up finalizing Priyanka Chopra as she currently the best in the business. She will now be visiting Assam on December 24 and address international tour operators meet.

Assam tourism minister, Himanta Biswa Sarma on Monday spoke to the media about Priyanka Chopra coming on board and informed that Priyanka Chopra has not charged a penny for it. He said, “We have signed an agreement with Priyanka and she is engaged as the brand ambassador of the state tourism. The agreement is for two years. The Bollywood actress will not charge anything for the brand ambassador assignment. She will charge professional charges for the work she will do in photo shoots and television commercials.”

The minister further added, “We will make the brand campaign of Assam tourism global. Television commercials, photographs will be prepared. We will carry out the campaign in United States, England, and Japan. We will target the countries with which Assam has historical ties like England.”

The tourism minister also explained that Priyanka Chopra was chosen because she is literally the best person to represent the state and they will reach a wider audience. Earlier, they had approached Sachin Tendulkar, Bollywood actor Ranbir Kapoor, actress Deepika Padukone. The minister said that Sachin had informed that he already has several prior commitments.

On the work front, Priyanka Chopra has wrapped up the second season of Quantico and returned to Mumbai this morning to complete her other work commitments.

Kangana Ranaut fails to appear for the…