Rajkummar Rao is one of the most versatile actors in the industry who has managed to woo his fans with his stellar script selection and impeccable acting skills. All set to be seen as Raghu Mehta in Made In China with Mouni Roy, Rajkummar will be seen portraying the role of a failed businessman trying to make it big. 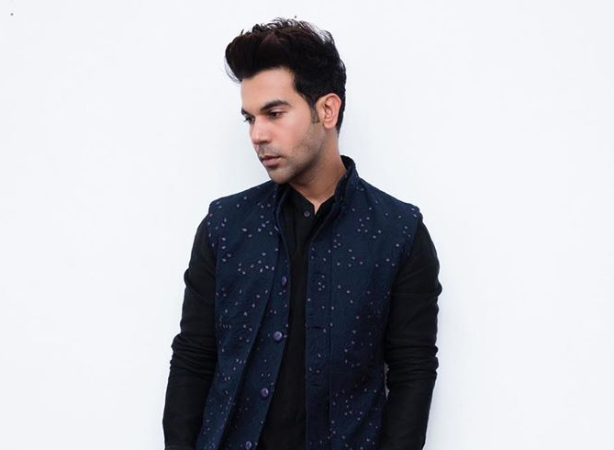 Just like his character, Rajkummar Rao also struggled to make a name for himself in the industry before he became the go-to actor for most filmmakers. In an interview with a daily, Rajkummar Rao spoke about the similarities in him and his character along with how he struggled to get a role in the initial days because he was not conventionally well-built for a lead role. Most of the directors would turn him down for this reason, but Dibakar Banerjee gave him a chance in Love Sex Aur Dhoka and that’s when things took a u-turn for him. From struggling for two years to becoming one of the most sought actors in the industry, Rajkummar Rao has surely come a long way.

Made In China is slated to release on October 25 with Mikhil Musale as the director.

Also Read: Actor Rajkummar Rao reveals why he decided to sport a unibrow for his character in Made In China