Rajkumar Hirani's Sanju has garnered a humongous response from across the globe, mints a whopping amount of Rs. 337.28 crores in its fourth week despite new releases. Owing to the positive response, a lot of excitement is building up amongst the visually impaired audience who are watching Sanju with the XL CINEMA APP. Not only among the viewers but also among the sighted audience and the press. 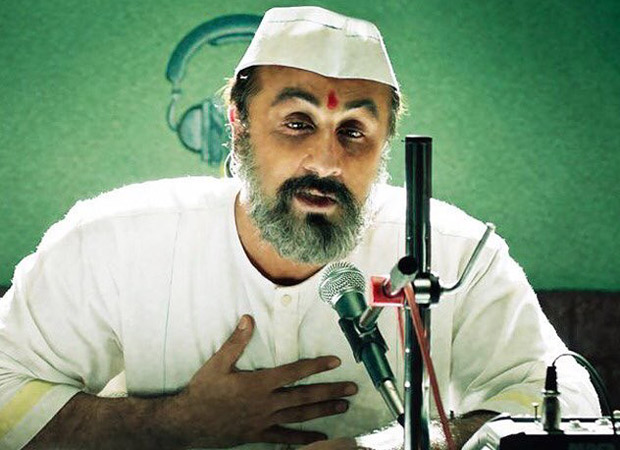 There will be a special screening of Sanju held on August 1, Wednesday at PVR Plaza Connaught Place, Delhi. It is going to an inclusive show with blind persons watching it with the XL app and sighted normally. The visually impaired audience will now experience the film with audio description through XL Cinema application in the theatre

The screening would be held in presence of Ministry of Social Justice and Employment and Ministry of Information and Broadcasting. Sanju did not only garner commercial success but managed to win over critics as well. With the power-packed performances, the intriguing storyline and hit chartbusters, Sanju has become the most loved and talked about film of 2018 so far.

Written and directed by Rajkumar Hirani, the film will also stars an ensemble cast in addition to Ranbir Kapoor which includes Paresh Rawal, Manisha Koirala, Vicky Kaushal, Sonam Kapoor and Dia Mirza amongst others. Produced by Vinod Chopra Films and Rajkumar Hirani Films in association with Fox Star Studios Sanju released on June 29 and is still going strong at the box office.