Earlier, we had reported that Arjun Reddy remake featuring Shahid Kapoor in the lead will be going on floor soon. Now, we hear that there has been a tad bit of delay on that front because the actor doesn’t want to leave any stone unturned for the film. His preparation time for the role may take little more time because the actor is not convinced with his look. 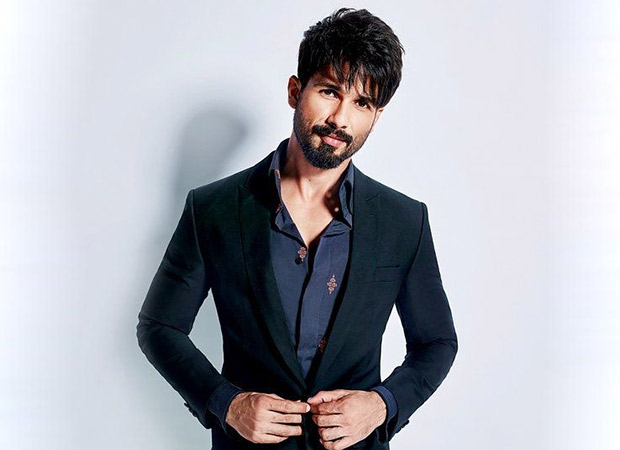 For the ones who have come across the original, they would be aware that the original hero of Arjun Reddy, Vijay Devarakonda sported a rather unkempt look owing to his character. His beard was long and hair quite disheveled. While Shahid too will be sporting a similar look, he is required to sport a full-grown beard unlike what he has right now. Keeping in mind the same, Shahid wants to take longer time to grow his beard.

Even though the makers have no qualms in making Shahid wear a fake beard, it seems that the actor is not keen on doing it since he wants to keep it as authentic as possible. The original Telugu blockbuster featured Vijay as a doctor who decides to quit the medical profession after a major heartbreak. He decides to walk the path of self-destruction and finding solace in alcohol and drugs.

For the same, Shahid Kapoor has started his preps, including building a physique for the role. Reportedly, he is also dedicating time to understand the nuances of the medical profession right to play the role. We hear that the actor is rigorously doing all it takes to get it right for this intense role.

On the other hand, speaking of the film, Arjun Reddy remake is also said to feature Tara Sutaria, who is making her Bollywood debut with Student Of The Year 2. Directed by Sandeep Vanga, who also directed the original, the film is expected to go on floor next month but will face a break when Shahid will be taking his paternity leaves considering that his wife Mira Rajput is expecting their second schedule. After the break, the shoot will resume and is expected to wrap up by the end of this year.

Also Read : CONFIRMED! Shahid Kapoor and Mira Rajput are coming on screen and no, it’s not a HOAX