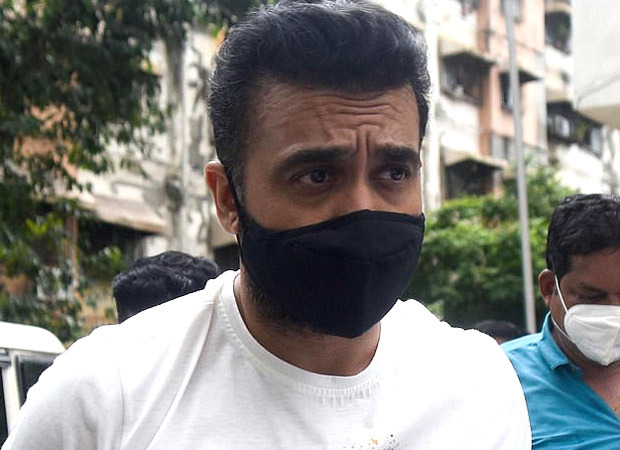 Raj Kundra's lawyer questioned the court if his client is a terrorist and that is why such kind of treatment is given to him. His lawyer also claimed that many of the accused in the case have been granted bail except Raj Kundra, who is also cooperating with the ongoing probe. The court rejected his lawyer's statement and mentioned Raj Kundra to be the key conspirator of the adult film app. Thus Mumbai Esplanade court rejected the bail plea of Raj Kundra and his business partner Ryan Thorpe.

Also Read: Shilpa Shetty yelled at Raj Kundra during search; said family reputation was ruined and she had to give up many projects