Actor, dancer, and host Raghav Juyal best known for his stint in Bahut Hua Samman and Abhay 2, is all set for his next project titled Hasal starring alongside Sanjay Mishra and Ranvir Shorey. Helmed by director Ravi Singh, the film will go on floors in December in Varanasi. It also stars Tejasvi Singh Ahlawat, Taranjit Kaur and Ishtiyak Khan among others. 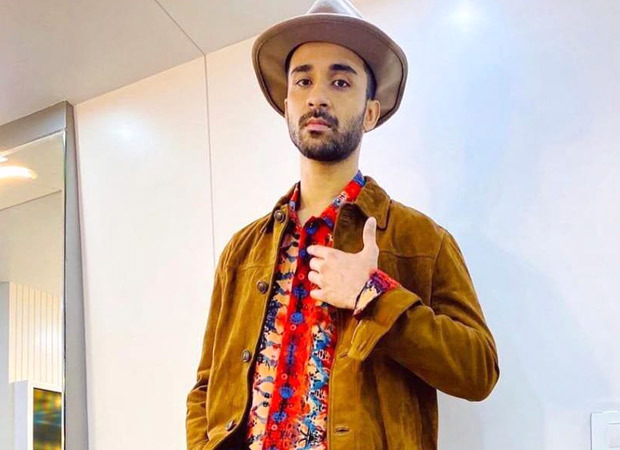 On shares about Hasal, Raghav revealed, "I feel the concept of Hasal is very unique and different till date. According to me, it's dark musical, and intriguing. It’s about darkness prevailing in every human’s life some have the courage to thrive with it, some have the courage to find the obscure parts of themselves, some hustle to stand out and shine like the moon, some have the fire of revenge. It is a hustle story of four lives and their struggle to live."

Revealing about his role he continues, "This is something I have never played before, you have seen me in different roles but this time it will be surprising as I'm playing a dark character. I think the film will keep you at the edge of your seat with full of roller coaster ride, suspense, and thrill."

On working with debutante director, Raghav enthusiastically tells, "My passion gets doubled when I work with newcomer directors like Ravi who are full of enthusiasm and has a lot to bring on platter. I feel great working with new people on new ideas as it reminds me of my journey and passion I was a newcomer."

ALSO READ: Neeraj Chopra dances with Remo D’souza, Raghav Juyal and others on the sets of Dance+ 6