In the upcoming episode of the dance-reality show Dance+ 6, athlete Neeraj Chopra will be appearing as the special guest. Well, the dance show has made a comeback after 2 years and this week Neeraj Chopra will gracing the sets. Neeraj has become a popular face in the entertainment industry after winning the gold medal for India at Tokyo Olympic Games. 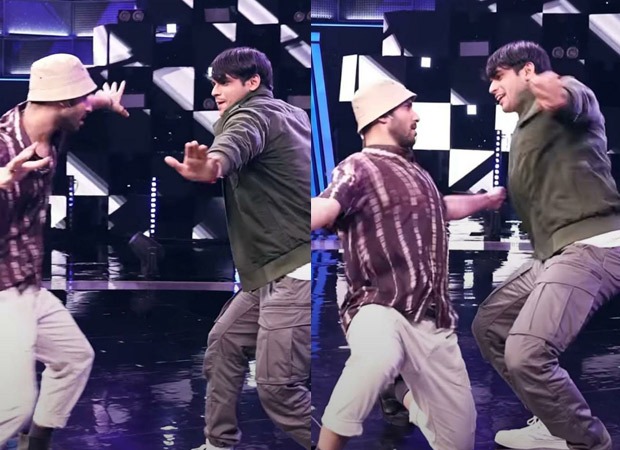 Neeraj Chopra dances with Remo D’souza, Raghav Juyal and others on the sets of Dance+ 6

In the forthcoming episode, Neeraj will be seen talking about his glorious victory. During the episode, he said, “The moment when you are standing on the podium with your National Flag and they play your National Anthem, it’s priceless. I was extremely emotional when those events unfolded. As an athlete, that’s something you dream of - to be able to make your country proud on an international platform and get the added recognition for your nation.”

Apart from that, he'll be also seen grooving to some crazy dance moves. He'll be seen shaking a leg on the stage with Super Judge Remo D’ Souza, the captains and the contestants who'll try to match his moves. In a video shared by Disney+Hotstar and Remo D'Souza on Instagram, Neeraj can be seen bonding with host Raghav Juyal as they match steps to various tracks. Neeraj also dances to 'Ishq Tera Tadpave' with the contestants of the show and host Raghav Juyal.