Bigg Boss 15 is just a day away to hit the television screens and we just can't wait for it to unveil the house pictures and its contestant's names. Well, there have been names of various contestants which have been confirmed by the channel however there are still speculations around many. Well, a new name which has suddenly popped up in the internet is of popular TV actor Jay Bhanushali. 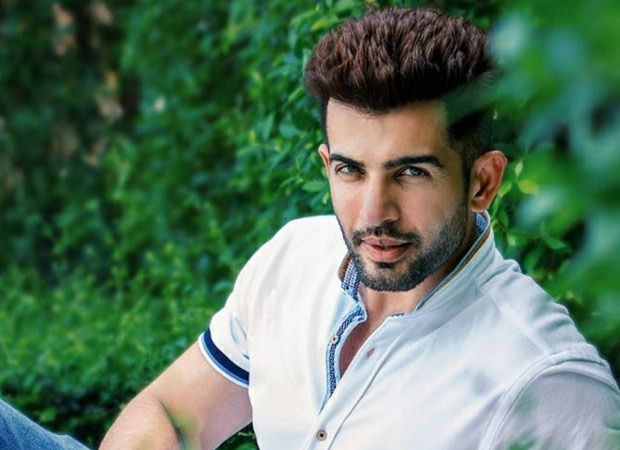 Yes, you heard that right the recent report by a tabloid claims that Jay has locked the deal with the makers in the last moment to enter the house as a contestant. The report suggests that the makers of the show were looking for a couple of popular TV actors and the deal with Jay materialised just a day before the contestants had to go inside the house.

Well, it will be very exciting to see Jay finally entering the house as a contestant as we have only seen him as a guest previously in the 12th and 13th season of Bigg Boss. He has been the face of various reality and Non-fiction Tv shows for a very long time. He has participated in shows including Jhalak Dikhhla Jaa, Kaun Jeetega Bollywood Ka Ticket, Iss Jungle Se Mujhe Bachao, Nachle Ve With Saroj Khan, Nach Baliye 5, and Fear Factor: Khatron Ke Khiladi 7. He has even been a part of several non-fiction shows as a host.