On November 25, the Cyber Cell Division of Mumbai police arrested an ex-staff member of Puneet Issar after the former allegedly tried to rob his boss of Rs. 17 lakhs. This staff member named Abhishek Narayan is said to have quit before committing the crime and hacked the filmmaker-actor’s email ID for the con. When the suspicious filmmaker-actor approached the police, the latter nabbed the culprit from the Madh area of Mumbai with the help of his bank details. 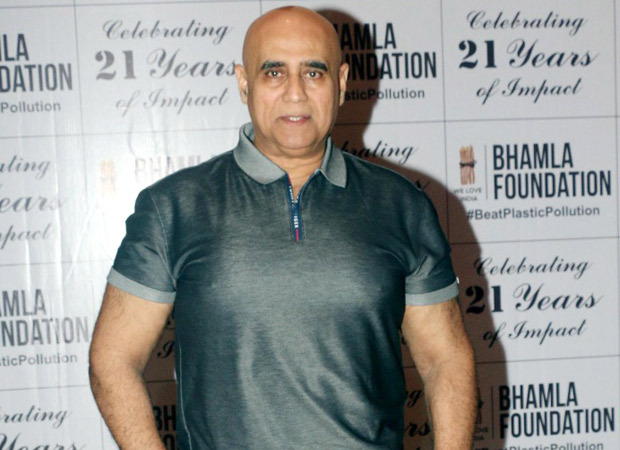 Talking about the incident, the Mumbai police revealed that Abhishek Narayan, who worked for Puneet Issar as his light man, had broken into the email account of the actor after he quit his job. He sent an email to the NCPA (National Centre of Performing Arts) where the actor was supposed to hold his play Jai Shri Ram in January 2023. In the email sent by Narayan, he requested the NCPA authorities to cancel the play and asked for a refund which was worth Rs. 17 lakhs, that was paid to them as an advance. When Puneet attempted to login to his account, he was unable to do so and after growing suspicious about it, he approached the Cyber Cell Division at the Oshiwara Police station.

As per reports, the police immediately took action and made the arrest within 24 hours of the crime. After his complaint was registered, the police contacted the NCPA authorities to investigate the matter. With their help, the police retrieved details of the bank account in which the money was transferred. Along with that, they also received the phone number of the accused and immediately tracked down his location. From what we hear, while the Puneet Issar used an iPhone, the accused was using a Chinese model to hack the email ID.