Bollywood has unanimously opted out of releasing their movies from Pakistan keeping in mind the recent Pulwama Terror Attacks which killed soldiers from Indian army. In addition to banning Pakistani artistes from working or performing in India, Bollywood films including the blockbusters will not release in the neighboring country. While the filmmakers have taken this decision, it has is downfalls as Pakistan territory is one of the major sources to recover capital and now, it is natural that profits will suffer. Therefore to overcome this loss, satellite and digital rights deals are being reviewed so that they recover their invested money. 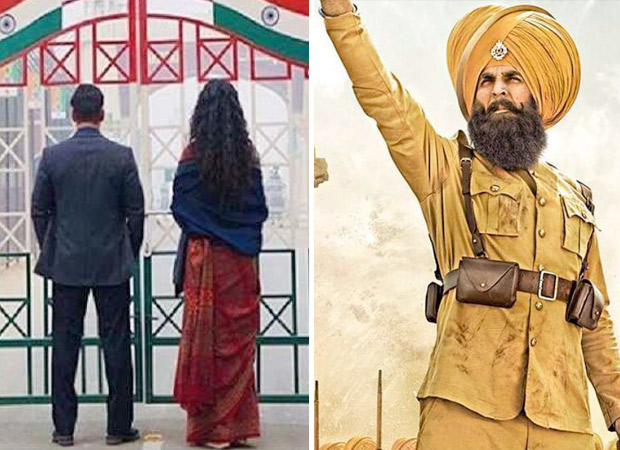 Bharat and Kesari are among the major films to not release in Pakistan. This is ironical because Salman’s film is about India-Pakistan partition and forging relations between the two nations. Either, the makers will explore more foreign territories else will depend on the satellite or digital deals to get them out of this soup. Despite everything though Bollywood is maintaining a united front and has decided to not budge from their stand. Other than this, celebs like Akshay Kumar, Amitabh Bachchan, Saif Ali Khan are making sure to give help to the families of the martyrs and even mobilise masses to do the same.

Singers Atif Aslam and Rahat Fateh Ali Khan have been chucked out of projects promptly after the attacks. Also anyone speaking publicly about the same and questioning patriotism, etc are not being spared. Navjot Singh Sidhu who is a MP and appears on The Kapil Sharma Show was asked replaced overnight for his comments.