Salman Khan and Katrina Kaif are all set to impress us with their act together in Bharat. They will be playing star crossed lovers in the period film which is a remake of a Korean film, An Ode To My Father. Salman and Katrina have been sporting different looks and have been shooting across the world for this ambitious flick directed by Ali Abbas Zafar. The movie also has Disha Patani, Tabu, Sunil Grover and Jackie Shroff in important roles. According to reports, only last few days of shoot is remaining and the actors are set to film a very important climax scene. 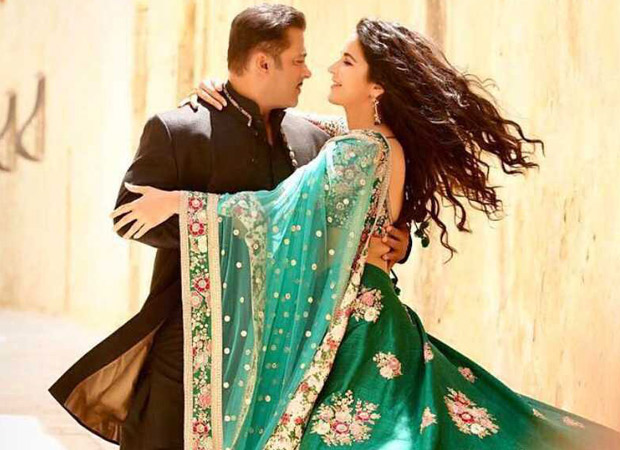 According to sources, the leads are required to DESTROY Rs 10 crore set erected for the shoot in Mumbai Film City as a part of the climax. The two will also shoot for a day long scene with Jackie Shroff, Tabu, Sunil Grover where it will be shown that the actors are reuniting. Furthermore, Salman and Katrina are set to have a wedding song and not just this, Disha and Salman too will have a separate song in the film.

These details are exciting enough for anyone to grab tickets for Bharat releasing this Eid. Not just this, the makers are planning to release the film in multiple languages including Tamil, Malayalam and Telugu to cash in on the South audience.

Salman Khan is currently working hard in the gym to look his best for the critical climax. Apart from Bharat, he has Dabangg 3 in his kitty. His last film Race 3 did not impress masses so it is important for him to deliver a hit with Bharat.

Also Read: DID YOU KNOW? Salman Khan was the only FRIEND who believed in Shah Rukh Khan’s Dilwale Dulhania Le Jayenge