The Election Commission watched the PM Narendra Modi biopic on the recommendation of the Supreme Court and as submitted a fresh review on Monday. Upon watching the full film, the commission has reiterated its stand of NOT releasing the film before the last leg of the elections get over on May 19. 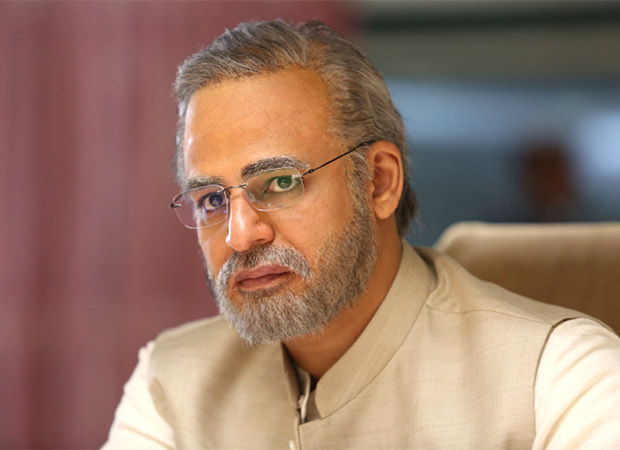 The EC has commentated that the film revers the Prime Minister and it gives a leverage to only one political party which will lead to the votes tipping in their favour. The EC stated that it hampers the code of conduct during the elections and hence the movie should be released at the end of the general elections.

The Supreme Court is reviewing the recommendation and will reach upon a decision at the end of this week. The producer of the film, Ssandip Singh, had challenged EC’s decision moved the court which is why the matter went to review again.