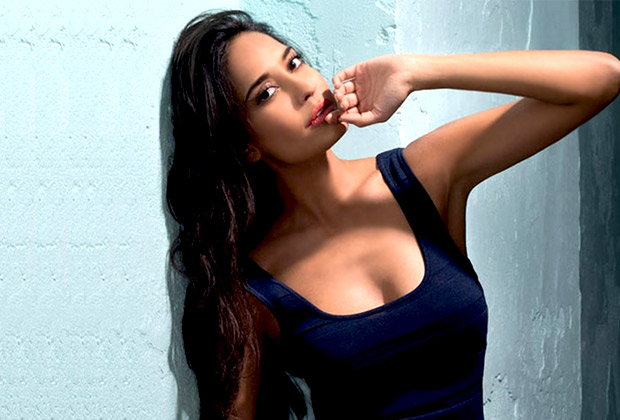 Couple of months ago, producer Abhishek Pathak was really kicked about starting the shoot of the sequel to Atithi Tum Kab Jaoge. The film titled Atithi In London was announced with Kartik Aryan of Pyaar Ka Punchnama fame and Lisa Haydon in the lead. However, a sudden turn of events has now created a major barricade between producer Abhishek Pathak and his leading star Lisa Haydon.

The Housefull 3 actress Lisa Haydon recently took to social media to announce her engagement with long time beau and telecom tycoon Dino Lalvani. While the couple is enjoying their pre-marital bliss time, we hear that the actress decided to back out of the film just ten days prior to the film going on floor. Producer Abhishek Pathak revealed that he recently received a call from her manager stating that Lisa is not interested in the film anymore. Though he isn’t aware of the exact reason, Pathak presumes that the announcement about her wedding is probably the reason for the same. Thoroughly upset with the actress’ unprofessionalism, Pathak has now decided to take legal action against the actress and her talent management team.

Abhishek Pathak maintained that he had completed the process of all the necessary permissions, visas required for the team of the film including that of the actress and that even a set was erected at Mumbai’s Filmalaya Studios. He also further accused her talent management team of delaying things including the signing of the contract but maintained that he has ample of mails whereby her team has given their consent to be a part of the film. He also expressed about being upset over the fact that he had locked dates of other actors including Paresh Rawal and Tanvi Azmi who will be seen playing Atithis (guests) in the second installment.

Maintaining that he is expecting the film to go on floor by October 20, Abhishek Pathak is currently in search of a new leading lady.