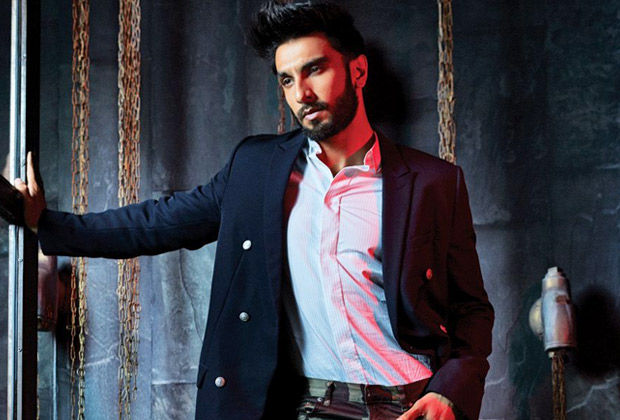 Considering the kind of response the Olympic players received this year after their achievements during the sports championship, it has sort of boosted the spirits of other players in varied fields. So much so, that even Bollywood has decided to come out in support of them in order to encourage players. One amongst them is Ranveer Singh who has decided to use his stardom to promote squash in India.

The Gen Y star received a message from his school friend, Pia Bhattacharya, a squash mentor herself, she requested Ranveer to be a part of the final match and felicitation program for female players hosted by the Indian Squash Circuit (ISC). Stating that her friendship with Ranveer is as old as 14 years, Pia further was thrilled when the actor agreed to be a part of it as she believes that a star endorsing a sport like that will further boost the popularity of the same. We also hear that the event will have Ranveer playing a friendly match with the two girls – one of whom is Joshna Chinappa, World Rank 10 and the other is Dipika Pallikal, World Rank 19.

On the Bollywood front, Ranveer Singh will next be seen in the romantic comedy Befikre along with Vaani Kapoor. The actor will also be doing the epic drama Padmavati opposite his alleged girlfriend Deepika Padukone.